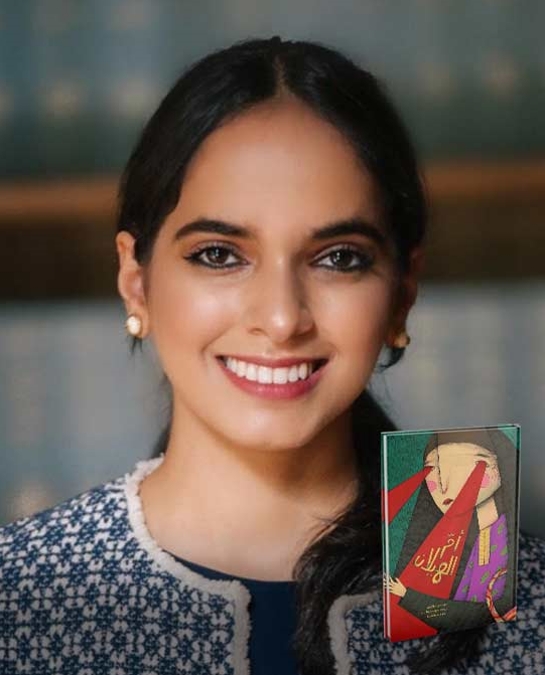 Dubai Abulhoul is an Emirati author, Rhodes Scholar, and founder of Fiker Institute, an interdisciplinary think tank based in Dubai. She has recently published a series of six children's books, aiming to introduce key figures of Emirati folklore to younger generations, and to preserve Emirati folktales, which have only been passed down verbally from one generation to another. Her list of publications also includes academic articles, and a debut novel.
Abulhoul was named Young Arab of the Year at the first Young Arab Awards for her work in culture, literature, and gender equality. She graduated from the University of Oxford with an MA in Diplomacy & Global Governance, and from New York University Abu Dhabi with a BA in Political Science & Literature, where her research focused on women’s political participation in the UAE.