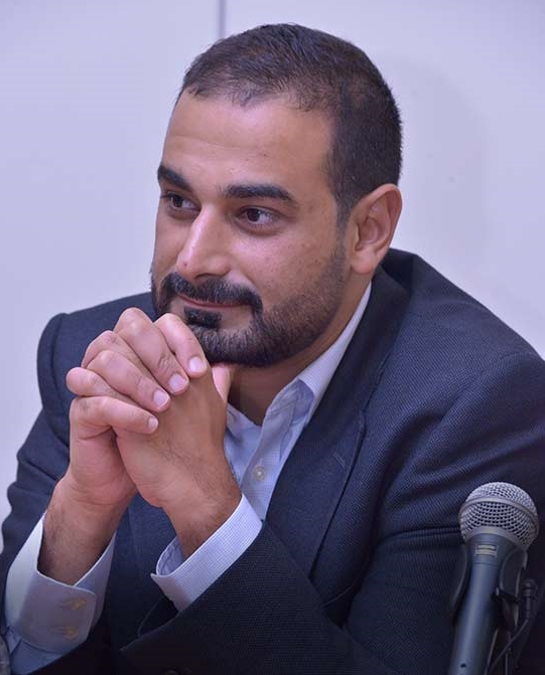 Bilal Orfali is the Sheikh Zayed Chair for Arabic and Islamic Studies at the American University of Beirut and a Visiting Professor at New York University Abu Dhabi. Holding a Ph.D. from Yale University, Orfali specializes in Arabic literature, Sufism, and Qurʾānic Studies. He co-edits al-Abhath Journal, al-Markaz: Majallat al-dirāsāt al-ʿArabiyya, Brill’s book series Texts and Studies on the Qur’an, and Handbooks on Islamic Mysticism. He is Associate Editor for Journal of Arabic Literature, member of the editorial board of the Library of Arabic Literature at NYUAD, member of the scientific committee for the Abu Dhabi Center of Arabic Language and serves on the advisory boards of many international Journals and academic projects in the Middle East, Europe, USA, and beyond.
Orfali is the author and editor of more than 20 books on Arabic Studies. His recent publications include: Radiant Lights, The Maqāmāt of Badīʿ al-Zamān al-Hamadhānī: Authorship, Texts and Contexts, Mysticism and Ethics in Islam, Approaches to the Study of Pre-modern Arabic Anthologies, Light Upon Light, Insatiable Appetite: Food as Cultural Signifier in the Middle East and Beyond, The Anthologist's Art, The Book of Noble Character, The Comfort of the Mystics, Sufism, Black and White and In the Shadow of Arabic.