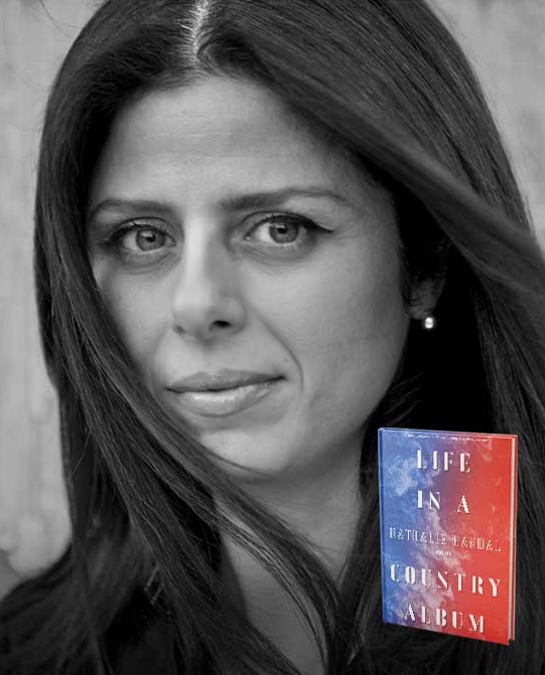 Nathalie Handal is described as a “contemporary Orpheus”. She grew up in Latin America, Europe, the US, and the Middle East, of a Levantine Mediterranean family. She is the author or editor of ten books, including Life in a Country Album, winner of the Palestine Book Award; The Republics, lauded as “one of the most inventive books by one of today’s most diverse writers,” and winner of the Arab American Book Award; the critically acclaimed Poet in Andalucía; Love and Strange Horses, winner of the Gold Medal Independent Publisher Book Award; and the bilingual collections Riflessi (Italian/English) and La estrella invisible (Spanish/English).
Her nonfiction has appeared in Vanity Fair, Guernica, the Guardian, the New York Times, the Nation, and the Irish Times, among others. Handal is the recipient of awards from the PEN Foundation, the Lannan Foundation, Fondazione di Venezia, Centro Andaluz de las Letras, and the Africa Institute, among others. She is professor of literature and creative writing at New York University Abu Dhabi and writes the literary travel column The City and the Writer for Words Without Borders magazine.