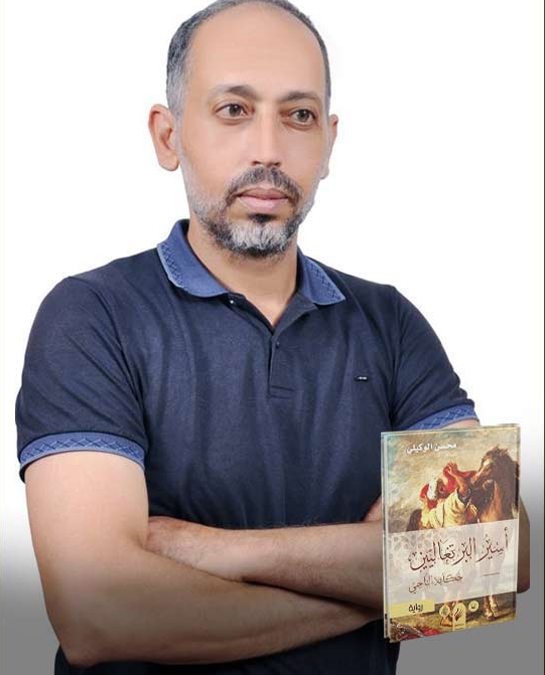 Mohsen Al Wakili is a Moroccan novelist and short story writer, born in the city of Taza in eastern Morocco. He obtained a Bachelor of Arts in 1996. He has worked in teaching and journalism before devoting himself to literature.
Since then, Al Wakili has published several books that have won numerous literary prizes, most notably the 2013 Sharjah Prize for Arab Creativity, the 2016 Ghassan Kanafani Narrative Award and the 2017 Sharjah Award for Arab Creativity. His novel Prisoner of the Portuguese was a finalist for the 2022 International Prize for Arabic Fiction.

Friendship - The Other Side of Love: Mohsine Loukili, Sara Elzein & Walaa Kamal