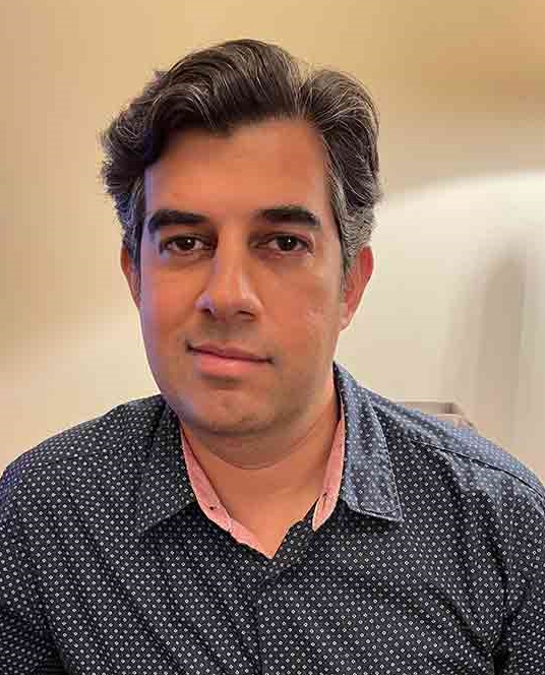 Muhammad Ali Bandial or Monty to friends, grew up as an ‘Army brat’, living in military cantonments in remote areas and assimilating the varied cultures and practices of the five provinces of Pakistan. A graduate of Lahore University of Management Sciences and the Lee Kuan Yew School of Public Policy at the National University of Singapore, he worked for more than a decade as a Federal Government Officer in various departments including the Trade Policy Wing and the National Counter Terrorism Authority, before switching to the private sector. He currently works as an Editor at Khaleej Times. He plays tennis and polo and likes to sketch and paint in his spare time. He is a movie buff and a voracious reader of fiction where his first love for westerns persists.