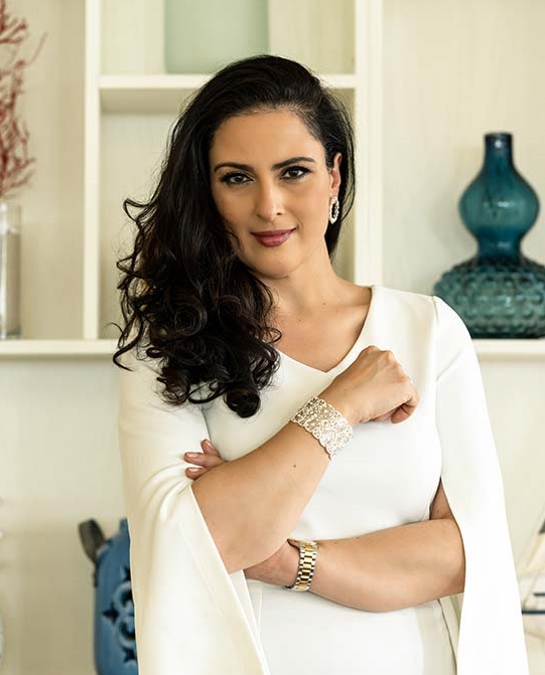 Sally Mousa is an international speaker and presenter who has interviewed many of the world’s most influential change-makers across every field. From Prince Khaled bin Alwaleed bin Talal to Nobel Laureates Orhan Pamuk to Lilly to Dr Jane Goodall amongst many others, Mousa has a gift for telling the stories of those who have made a global impact, revealing deeper insights that others miss.
Mousa is also a highly requested keynote speaker at events including TEDx, Snap Inc, Riyad Bank, Global Unstereotype Alliance Summit, AIESEC Asia Pacific Innovation Challenge, Tounche Summit, amongst others. She has also hosts and moderates high-level summits and events, including Fast Company Middle East, the ABLF Awards, the World Government Summit and more. She has been a presenter on some of the region’s top media platforms, presenting and producing outstanding live programs that highlight stories that speak to and inspire a global audience.
Recently Mousa was appointed as a global ambassador for the world-renowned Fred Hollows Foundation that works to restore sight to millions of people around the world. Sally has been featured in Vogue Arabia and was also a finalist for the Arab Woman Awards, under the patronage of HE Sheikh Nahyan bin Mubarak al Nahyan in partnership with UN Women.