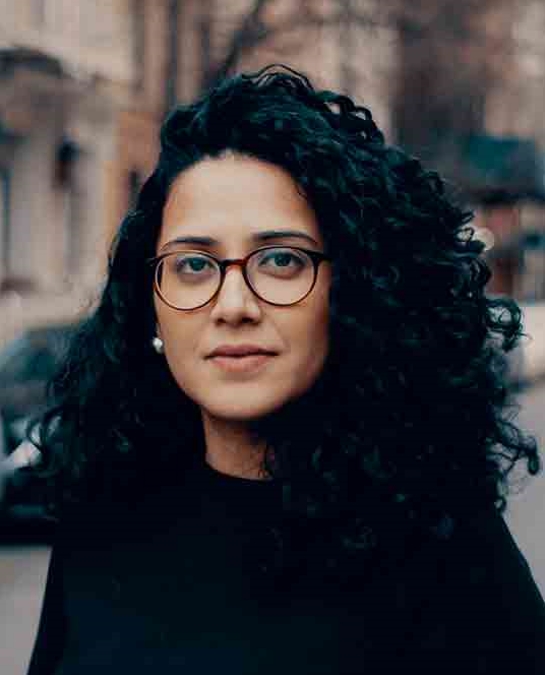 Mansi Choksi is a graduate of the Columbia School of Journalism and two-time Livingston Award Finalist. Her writing has appeared in the New York Times, the New Yorker, Harper’s Magazine, National Geographic, Slate and the Atlantic. She is the author of The Newlyweds, which was regarded by the Times as “a staggeringly good work of literary journalism" and by the Financial Times as "compelling and sometimes heart breaking."
She has previously received awards and fellowships from the Fulbright Program, International Women's Media Foundation, New York University, Columbia Journalism School, South Asian Journalists Association and the Overseas Press Club of America. She lives in Dubai with her husband and son.