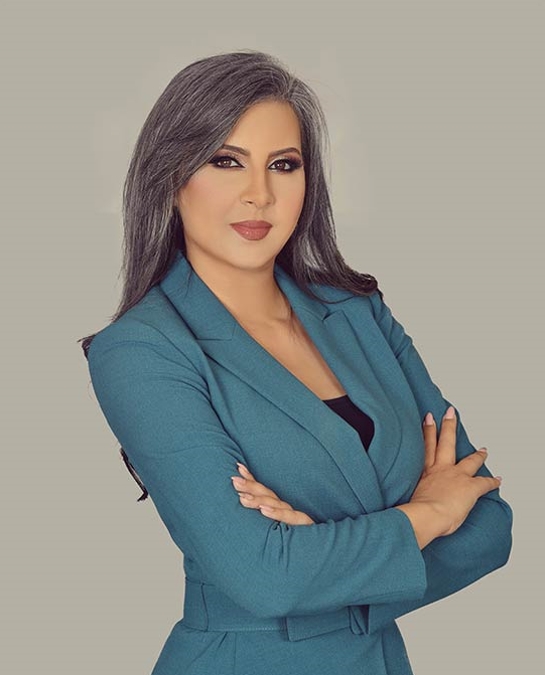 Naoufer Ramoul is well known media figure in the Arab region. She joined Dubai TV in 2010 as a host and producer of the weekly political show Qabel lil Niqash (Open for Discussion), which won the prize of the best Talk-show at the Arab Radio and TV Festival in 2016, 2018 and 2019 organized by the Arab States Broadcasting Union (ASBU). She also produces and presents Expo Yajma'ona (Expo Brings Us Together), a show that hosts influential personalities who explore their countries’ pavilions at Expo 2020.
During her career, Ramoul has worked as a writer, reporter and presenter at Al Jazeera, Al Arabiya and Alhurra. Prior to that, she worked as a Radio and TV Presenter in the Tunisian Radio and Television for 10 years.
Ramoul has a master’s degree in Management and Accountancy Sciences. She taught Management and Economics in Tunisia before concentrating on her media career. She fluently speaks Arabic, French and English.