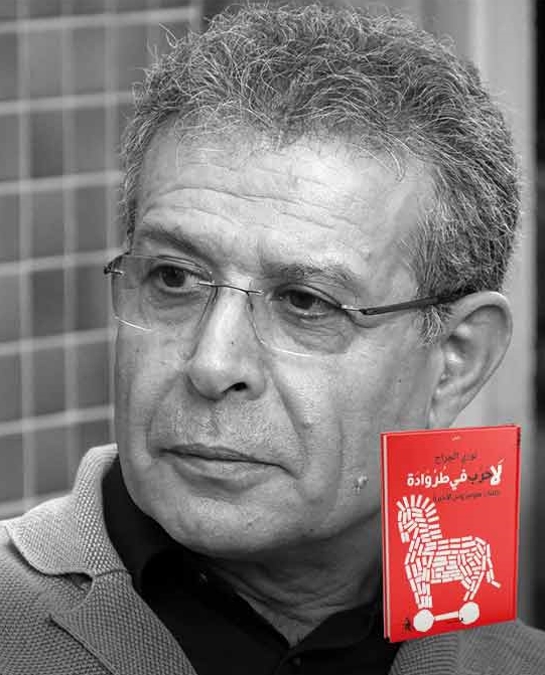 Nouri Al Jarrah is a poet and the Editor-in-Chief of London magazine Al-Jadeed. He is the Secretary-General of the Arab Center for Geographic Literature and the Supervisor of the Ibn Battuta Prize for Journey Literature. He has produced many poetry collections and has released many translations of his poetry in English, French, Italian, Spanish, Greek, Turkish and Persian. His most recent publications are: No War in Troy and The Stone Serpent. These works have been published in several editions. He has published many important works in the literature of the trip, and linguistic intellectual issues in Arabic, Persian, Turkish and French. He has been residing in London since 1986.