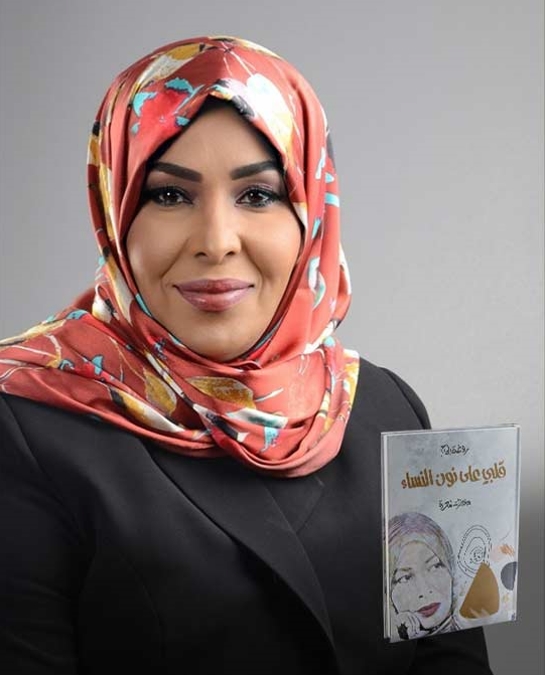 Rawda Al Haj is a Sudanese poet, politician and media personality. She is the first Sudanese poet whose poems were included as part of the Arabic Language Education curriculum, both at the school and postgraduate level, in Sudan and other Arab countries. Her poems have been translated into English, French and Turkish.
Al Haj is the first Sudanese woman to hold the position of Minister of Culture and Tourism in Sudan. She was a former member of the Sudanese Parliament, and Vice-President of the Youth, Sports, Culture, Media and Tourism Committee, at the rank of Minister of State, for two years. She is currently the President of the ISESCO Women Poets Forum.