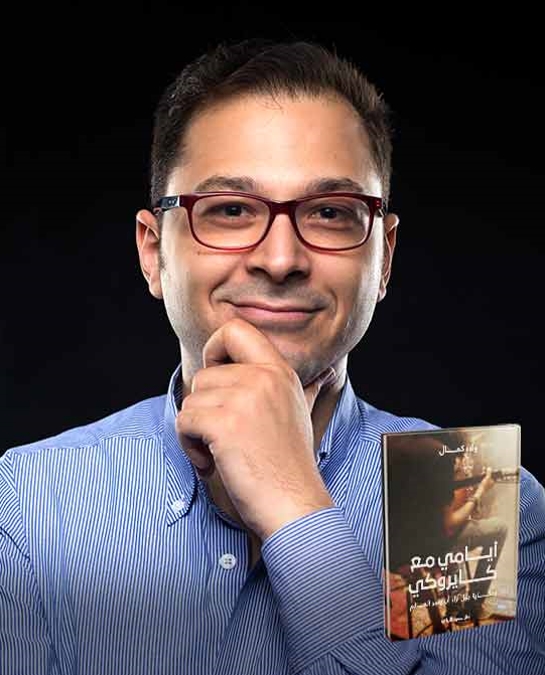 Walaa Kamal is a British-born Egyptian writer and translator. He studied translation, media, and film directing and is currently pursuing an MA in Arabic literature at The American University in Cairo. His written works include Silence (originally titled Sukoon), fantasy novel Sayed and the Gang, and 730 Days with Cairokee, a sociological, psychological, and historical portrayal of the author’s experiences with the Egyptian rock band Cairokee. The latter was considered among the 2019 best publications, according to critics. The second edition of his third novel, The Last Liturgy, was almost sold out less than two months after its 2020 release, quickly becoming among Kamal’s most popular works. He is working on his fourth novel, which will be released in late 2022.

Friendship - The Other Side of Love: Mohsine Loukili, Sara Elzein & Walaa Kamal

Walaa Kamal: Who Are the True Heroes of the Novel?