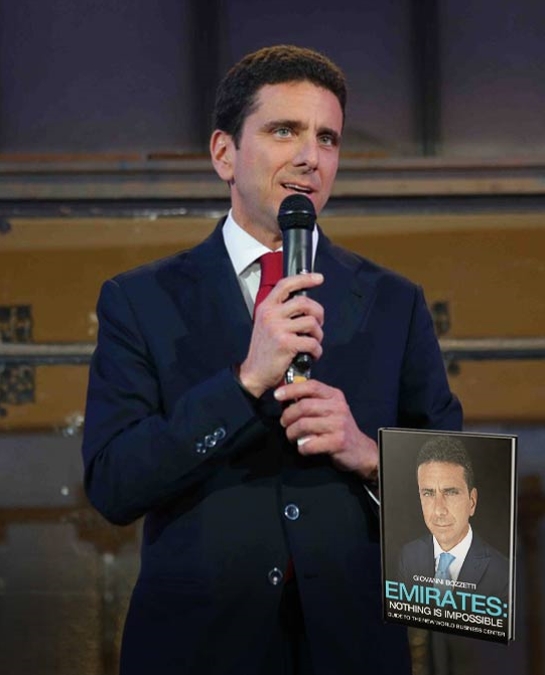 Giovanni Bozzetti is an Italian businessman, entrepreneur, academic, author and expert on internationalization processes. He is Founder, President, and C.E.O. of EFG Consulting which supports companies in their internationalization process towards the UAE and is the official representative in Italy for the Dubai Chamber of Commerce and Industry.
He also sits on the Board of Directors of several organizations, from private investment banks to insurance companies. He is a lecturer at the Department of Economy and Business of the Università Cattolica del Sacro Cuore in Milan. He has held several public commitments – being the Former Minister of Lombardy, Councillor to the Defence Minister of the Italian National Government, Minister of the Municipality of Milan, among others. Across his career, he has received numerous awards and recognitions, including the Ambrogino d’Oro, the most prestigious public award bestowed by the Municipality of Milan.
He is the author of United Arab Emirates: Nothing is Impossible, originally published in Italian and later translated to English. It has received the praise of the UAE Ministry of Youth and Culture and many other Emirati entities.