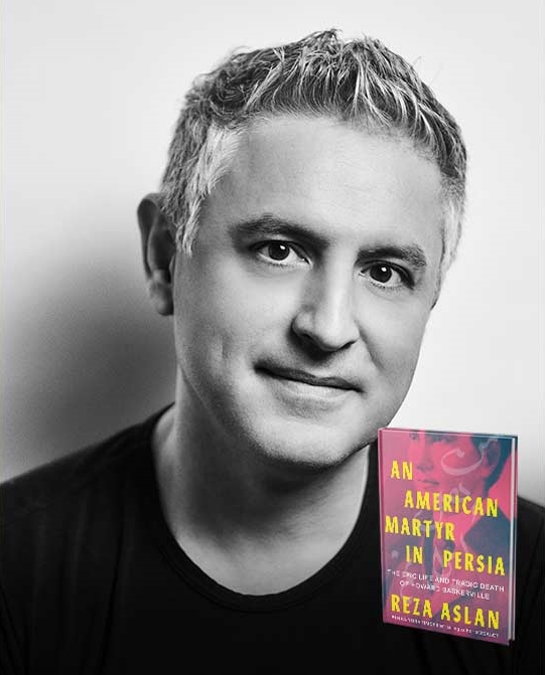 Reza Aslan is a renowned writer, commentator, professor, Emmy and Peabody-nominated producer, and scholar of religions. A recipient of the prestigious James Joyce award, Aslan is the author of three internationally best-selling books, including no. 1 New York Times Bestseller Zealot: The Life and Times of Jesus of Nazareth. His most recent book is An American Martyr in Persia. His producing credits include the acclaimed HBO series The Leftovers and the hit CBS comedy United States of Al.