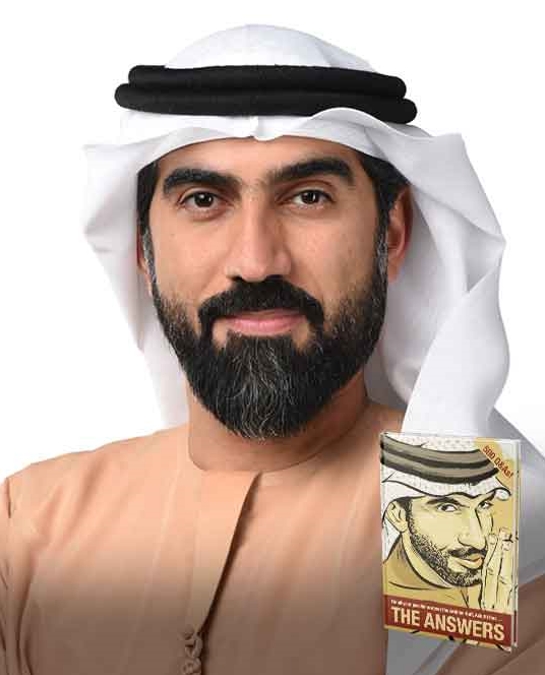 Ali Al Saloom is an Emirati cultural and tourism program presenter, whose in-depth awareness of the cultural and religious aspects has contributed to enhancing his holistic view of the religion and culture of the Gulf region, which we see in every project or idea he adopts.
After graduating from the University of Central Florida with a degree in Hospitality and Tourism Management, Al Saloom explored various fields of tourism during his stay in the United States and established an Eastern-Mediterranean concept restaurant in Orlando, Florida.
His latest project is the launch of the Ask Ali series; Ask Ali: Your Guide to Abu Dhabi and Ask Ali: Your Guide to Dubai, which are travel guides that offer readers insights into the UAE. The series, translated into six languages, has sold over a million copies in the past ten years.