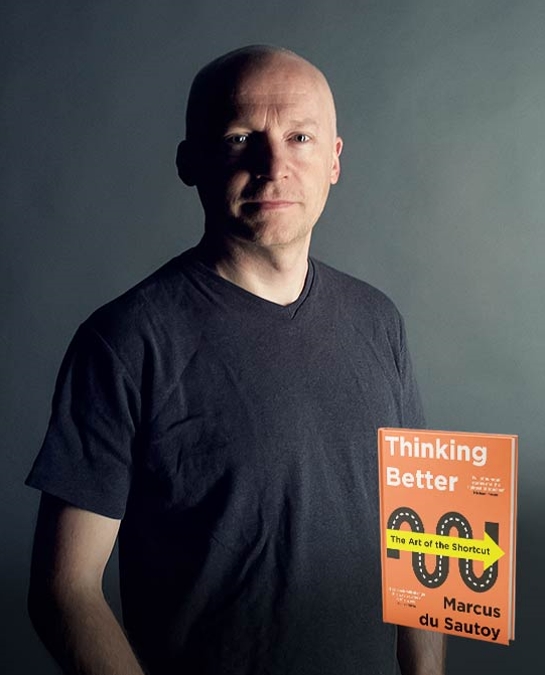 Marcus du Sautoy is Professor of Mathematics at the University of Oxford where he holds the prestigious Simonyi Chair for the Public Understanding of Science and is a Fellow of New College.
Du Sautoy has received a number of awards for his work including the London Mathematical Society’s Berwick Prize for outstanding mathematical research and the Royal Society of London’s Michael Faraday Prize for ‘excellence in communicating science’. He has been awarded an OBE for his services to science and was recently elected a Fellow of the Royal Society.
His mathematical research has covered a great many areas including group theory, number theory and model theory, but he has been equally successful in his promotion of mathematics to the general public. He has published several best-selling, non-academic books and appears regularly on television and radio. Sautoy has written several books including The Music of the Primes, The Creativity Code: How AI is Learning to Write, Paint and Think and Thinking Better: The Art of The Shortcut in Math and Life.

Marcus du Sautoy: Thinking Better - The Art of the Shortcut in Math & Life