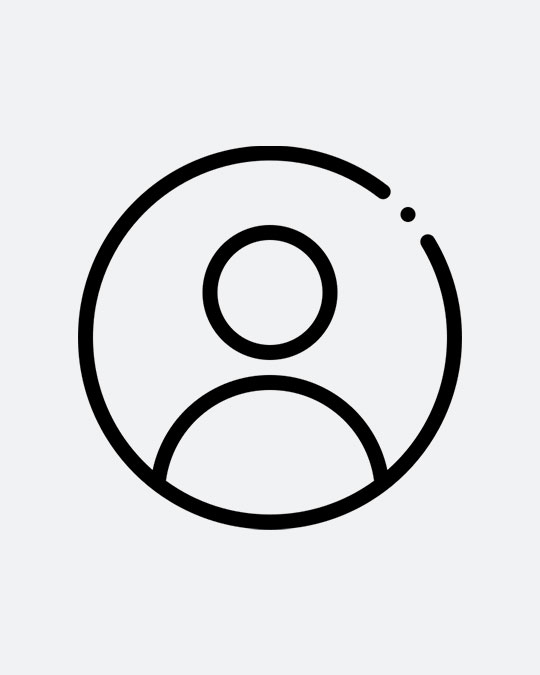 Based in London Saeb Eigner spent most of his career travelling to the Middle East, Europe and Asia. Eigner is the founding member of the Dubai Financial Services Authority he played a role in the establishment of one of the emerging markets’ leading financial centres. He was three-term Chairman from 2011 to 2021 and a three-term Governor of London Business School (LBS) as well as a Chairman of its Audit and Risk Committee.
Eigner holds a MSc in management from LBS. At this time in university, he was the founding Chairman of the School's Regional Advisory Boards, a member of the LBS Estate Comittee and previously chaired the School’s Alumni council. He is also a recipient of the LBS Achievement Award.
Eigner served on numerous boards and in advisory posts in the fields of finance, technology, regulation, investment, consulting, education and the arts. He frequently travels and speaks at forums in the U.S., Europe, China, Asia and the Middle East, and is a member of the Agenda Council of the World Economic Forum.
Eigner is passionate about the arts, education and the environment, especially the roles that they play in bridging cultural divides and improving the lives and the standard of living for people around the world. He has held senior roles with institutions in areas of his particular interest in the arts, including the British Museum.
He has written two management books Sand to Silicon and Sand to Silicon - Going Global. He contributed, as the British Museum’s Senior Advisor, to the books accompanying the  exhibitions Word into Art which he co-curated. He is also the author of Art of The Middle East and L’Art du Moyen-Orient. He currently resides in Lodon with his family.