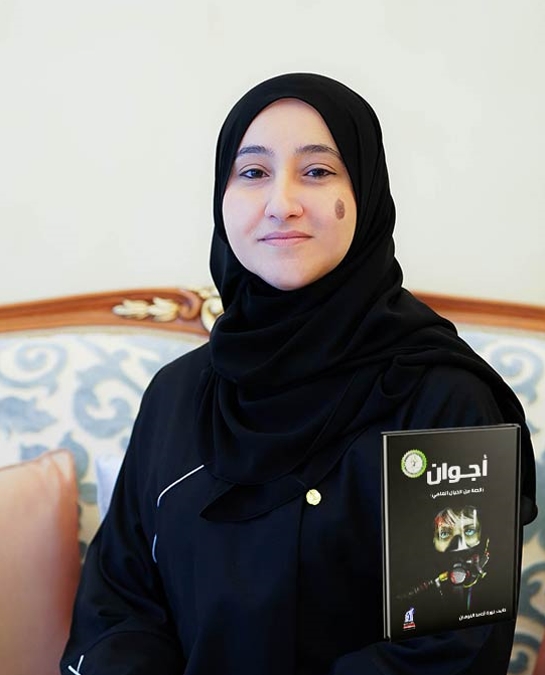 Noura Al Noman is an Emirati science fiction writer and novelist. She studied English Language at the United Arab Emirates University and obtained a master's degree in Translation from the American University of Sharjah.
Al Noman published her first novel, Ajwan, in 2012, which won the Etisalat Children's Book Award in the category of Best Young Adult Book, in 2013. She published a sequel Mandan in 2014. The Ajwan series was adapted into an Arabic sci-fi animation series, the first of its kind, released on Shahid in 2022.