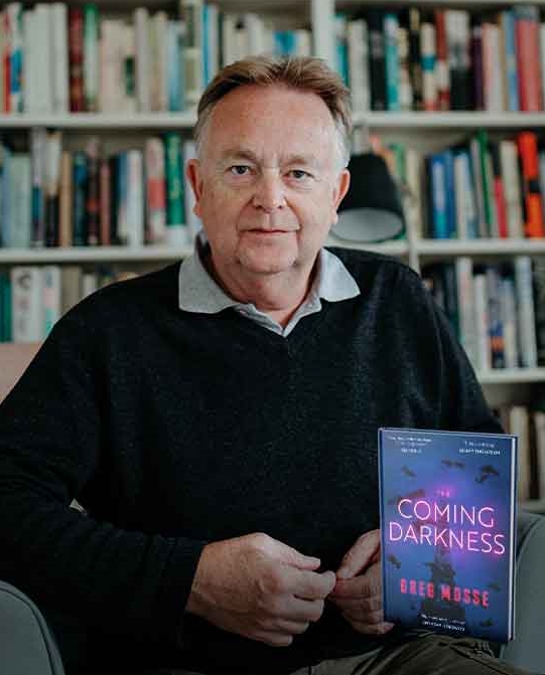 A theatre director, playwright and actor, Greg Mosse is the founder and director of the Criterion New Writing programme at the Criterion Theatre in London, running workshops in script development to a diverse community of writers, actors and directors. Since 2015, Mosse has written, produced and staged 25 plays and musicals.
Mosse set up both the Southbank Centre Creative Writing School - an open access program of evening classes delivering MA level workshops - and the University of Sussex MA in Creative Writing at West Dean College which he taught for four years.
The husband of the bestselling novelist Kate Mosse, her hit novel Labyrinth was inspired by a house that Greg and his mother bought together in the French medieval city of Carcassonne, where the couple and their children spent many happy summers. Following the success of Labyrinth, Mosse created the innovative readers-and-writers website MosseLabyrinth. The first of its kind, MosseLabrynth was the world’s first online accessible 3D world, and the inspiration for Pottermore - the popular Harry Potter website.
A multilinguist, Mosse has lived and worked in Paris, New York, Los Angeles and Madrid and has worked as both an interpreter at a variety of international institutions and a teacher in the UK.
Mosse and his family live in Chichester, where his in-laws founded the Chichester Festival Theatre. They have two grown up children.
Written during the 2020 lockdown, The Coming Darkness is Mosse’s debut novel.