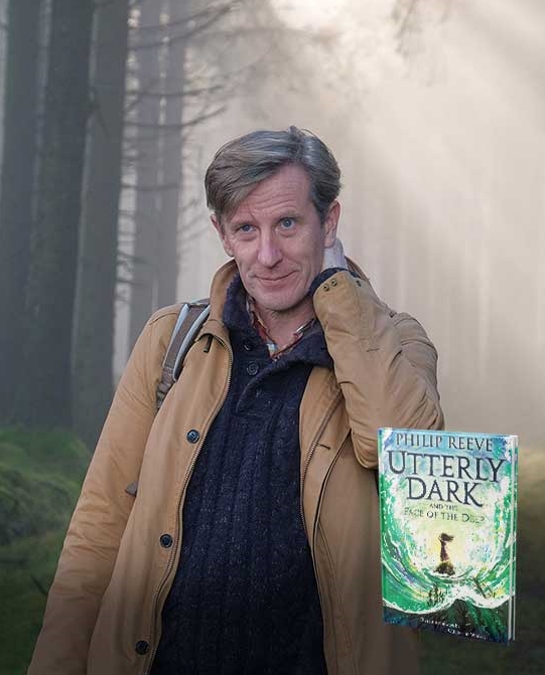 Philip Reeve started out as an illustrator for the popular Horrible Histories series before publishing his first novel Mortal Engines in 2001. Since then, he has written over 20 books, including sequels and prequels to Mortal Engines, the Carnegie Medal-winning Here Lies Arthur, the Railhead trilogy, and most recently, two historical fantasies: Utterly Dark and the Face of the Deep and Utterly Dark and the Heart of the Wild. He also collaborates with co-author and illustrator Sarah McIntyre on funny and adventurous stories for younger readers such as Pugs of the Frozen North and the Roly-Poly Flying Pony series.