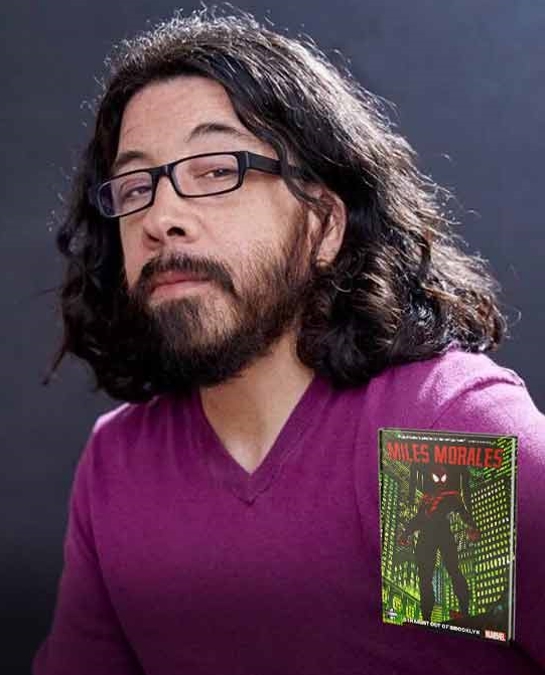 Saladin Ahmed is an acclaimed novelist and poet with a reputation as one of the comics industry’s brightest talents. His fiction has been anthologized by George R.R. Martin, performed by LeVar Burton, and cited in the Dungeons and Dragons Player’s Handbook. His novel Throne of the Crescent Moon, praised by NPR as 'Lord of the Rings meets the Arab Spring,' was nominated for the Hugo, Nebula, and British Fantasy Awards, and won the Locus Award for Best First Novel. The critical praise continued with his Marvel Comics debut, Black Bolt, which won the 2018 Eisner Award for Best New Series.
Ahmed went on to chart the adventures of two of Marvel’s brightest young heroes in Miles Morales: Spider-Man and The Magnificent Ms. Marvel and co-created the Stoker-nominated horror comic Abbott at Boom Studios. Recent work has included the creator-owned series Starsigns and Terrorwar, as well as episodes of Spotify's phenomenally popular podcast Batman Unburied.

Saladin Ahmed: ‘They Look Like Me!’ - Why Representation Matters in Fantasy & Sci-Fi