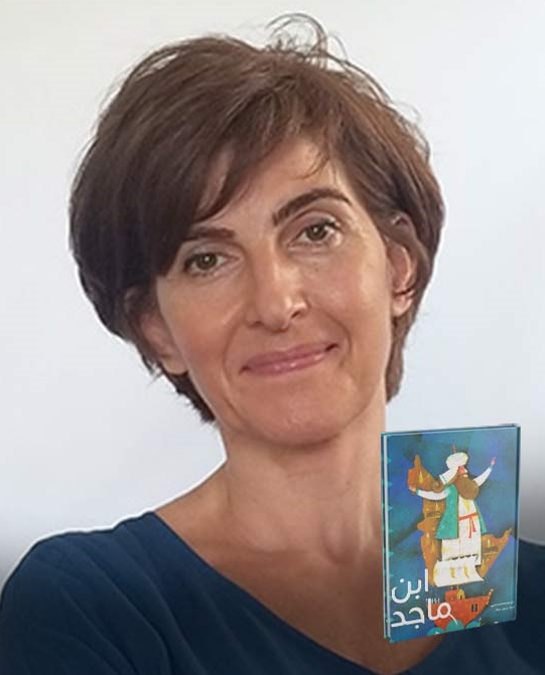 Fatima Sharafeddine is a writer, translator and editor specialized in children's and young adult literature, working with several publishing houses in Lebanon, the United Arab Emirates, Egypt and Belgium; She has published more than 140 books to date, many of which have been translated into different languages, including English, Dutch, German, Danish, French, Spanish, Irish, Turkish, Swedish, Korean, Chinese, Russian and Hindi. She has won numerous awards and titles at the Arab and international levels.
Sharafeddine also offers creative writing workshops in Lebanon and other Arab countries, guiding emerging writers in editing and publishing their work, and regularly participates in book fairs and international conferences.

Why Can't I Look Like That? - The Myth of Beauty: Fatima Sharafeddine & Liliane Zaher

Fatima Sharafeddine: Where Do I Put You?