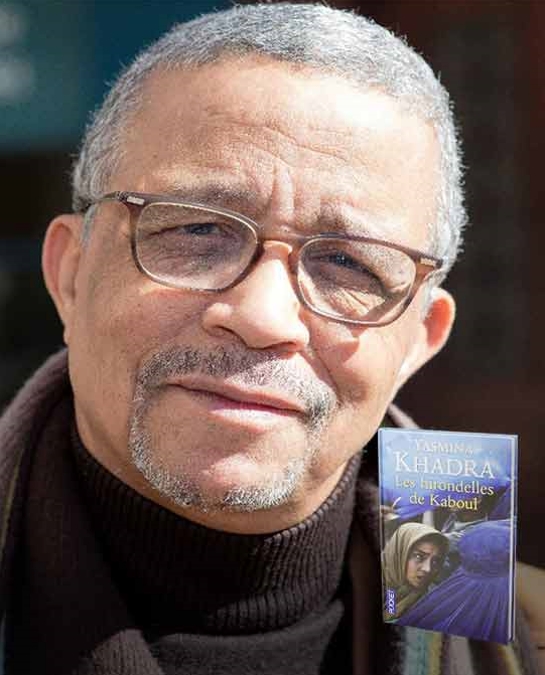 Mohammed Moulessehoul, better known as Yasmina Khadra, is an author and former military commander. Born in the Algerian Sahara, the novelist has written almost 40 novels and has been published in over 50 countries. Khadra is a military man by trade, spending over 36 years in the Algerian Army. At the age of 18, he wrote his first collection of stories while attending military school. In 2000, he left the army to focus on his writing career full-time. Khadra has published six novels under his real name, after deciding to start using the pseudonym Yasmina Khadra, his wife’s name, in 1997. His written works has been translated into more than 40 languages and adapted for film and theatre, including Les Agneaux du Seigneur (In the Name of God), The Dictator’s Last Night, and Khalil.