If you dismiss gaming as an activity for the stereotypical isolated teenager, do so at your peril. Video games are more than interactive entertainment; they are part of a multi-billion-dollar industry with today’s players representing every demographic and every part of the world. Championship competitions in esports – complete with professional players, teams and lucrative sponsorships – are booming, often broadcast to audiences rivalling that of the Super Bowl.
Listen to our savvy panel, Lucy Chow, Philip Wride, Paul Roy and Rhianna Pratchett, as they guide us through the global network of game-changing esports, providing a backstage pass to the impact and future of gaming, which is bursting with business and investment opportunities.
Come and discover a new opportunity for your own business success.
Lucy Chow, a native Canadian, has garnered a strong reputation as someone who has helped build the entrepreneurial ecosystem of the UAE. She was named one of #LinkedInTopVoices 2020 for MENA, one of CEO Middle East’s Influential Women in the Arab World 2020, Titanium Magazine's Top 50 Global Inspirational Women to Look Out for in 2022 and recognized by Arabian Business as one of 50 Inspiring Female Business Leaders in 2022.  She has been a contributing author for Life on the Move, an anthology of stories about expat life and The Possibilities Project: A Young Person’s Guide to Career Success. She is pleased to be an Ambassador for Women In Games (WIGJ) and a Board member of #2022FemaleAngels. A future focused thought leader, Changing the Game: Discover How Esports and Gaming are Redefining Business, Careers, Education and The Future is her first book.
Philip Wride is a business coach, international speaker and author who has spent over 21 years working in the esports and gaming industry including 2 years working at EA Sports on the FIFA title. He coaches entrepreneurs setting up esports projects and educates people about how the industry works through courses and workshops. Wride also supports parents in understanding why their kids love to play videogames.
Paul Roy is the CEO of Galaxy Racer, a Dubai-based transmedia powerhouse focused on Esports, Content Creators, Music and Sports, with a presence in North America, the MENA region, Southeast Asia, South Asia and Europe. Galaxy Racer’s competitive esports division, Nigma Galaxy, has a roster of 13 esports teams for games including Dota 2, League of Legends and Valorant.
Rhianna Pratchett is a writer who has probably written for every entertainment field you can think of. In her award-winning work for video games, she’s crafted titles such as Heavenly Sword, Mirror’s Edge, the entire Overlord series, Tomb Raider, Rise of the Tomb Raider and Lost Words: Beyond the Page. In the world of comics, she has contributed stories for DC, Dark Horse, Dynamite, Marvel and Kodansha. In film and TV, she is co-director of Narrativia, the multi-media production company that produces adaptations of the works of Sir Terry Pratchett – her late father. Her most recent book is the hilarious Campaigns & Companions: The Complete Roleplaying Guide for Pets.
Not yet a Foundation Friend? Sign up to enjoy 15% discount on all tickets and other amazing benefits!
AED 60
Friends Price: AED 51
(15% off) 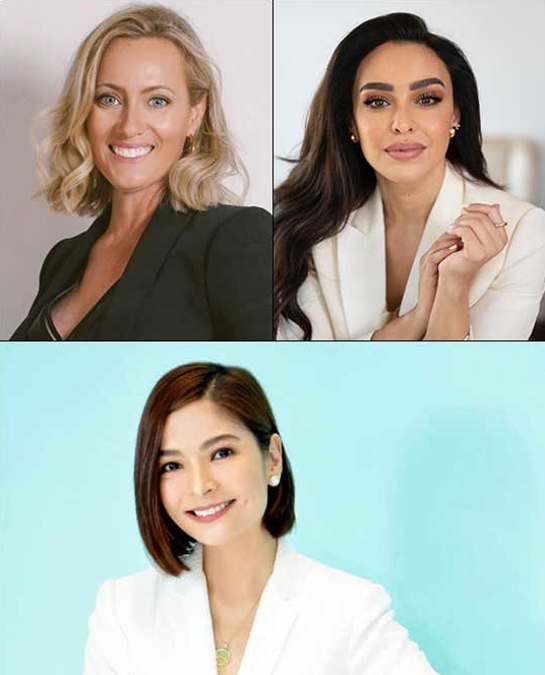 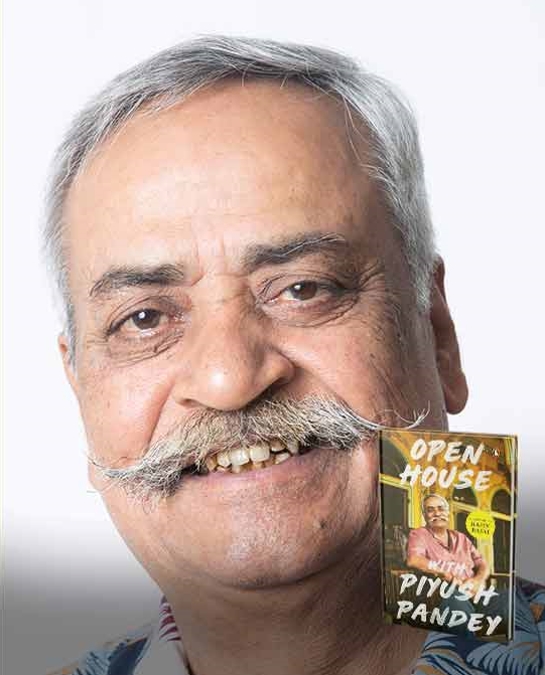 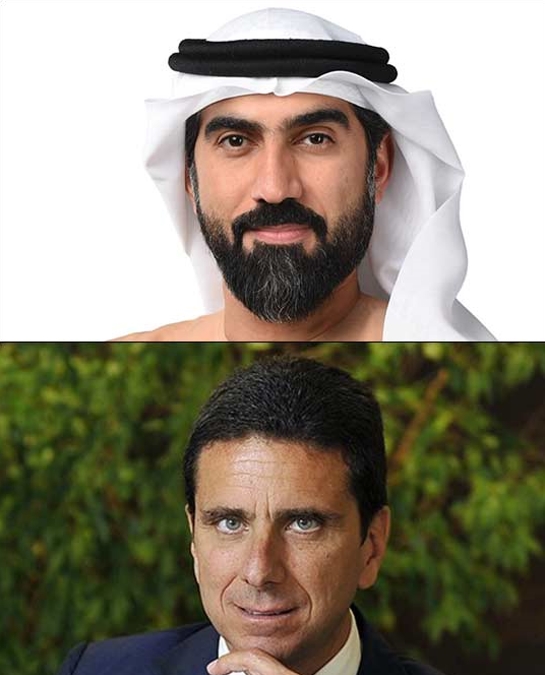 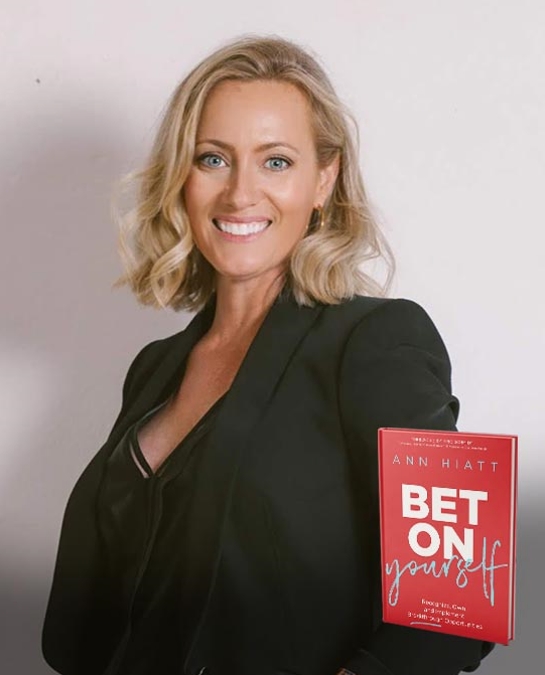 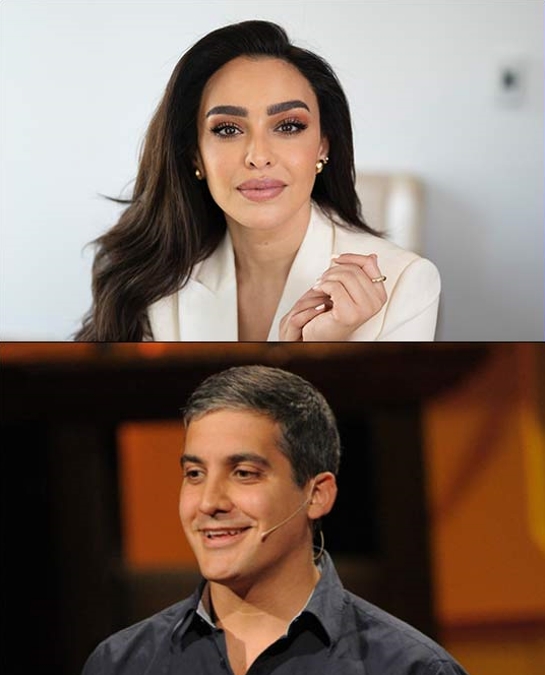 NFTs 101 – How They Can Add Value to Your Life & Wallet: Ghizlan Guenez & Jamil Abu-Wardeh 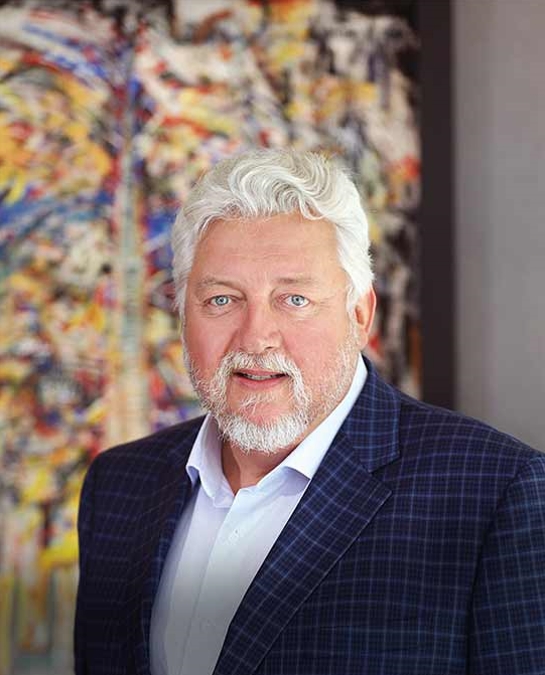 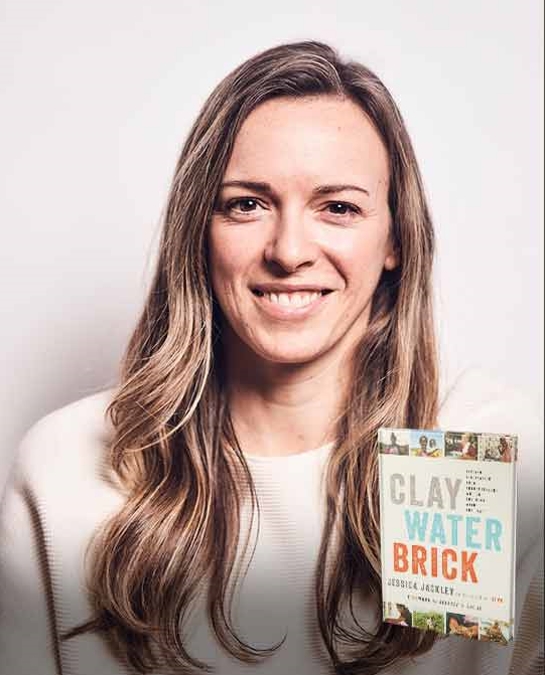 Jessica Jackley: Clay Water Brick - Finding Inspiration from Entrepreneurs Who Do the Most with the Least 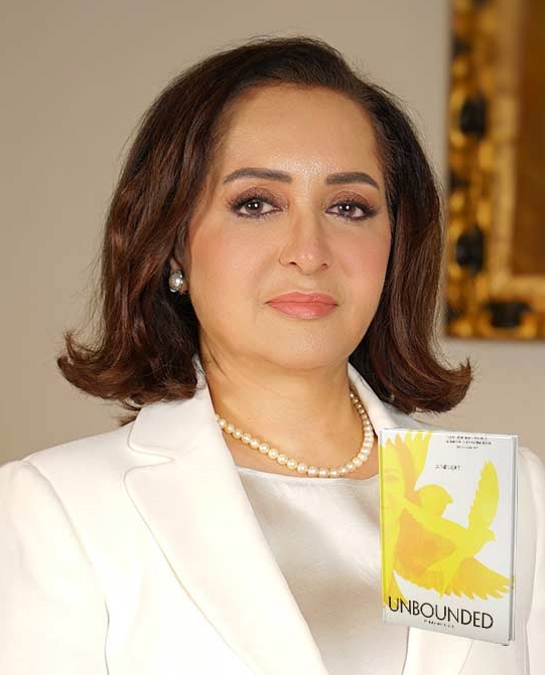 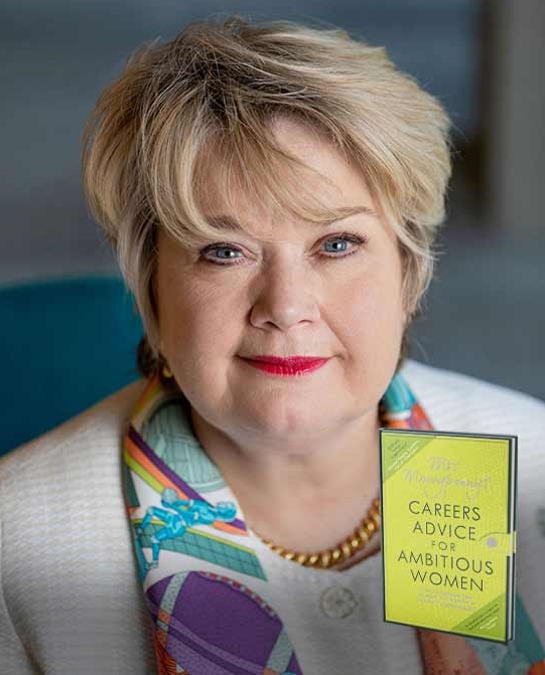 Heather McGregor: How to Write a Weekly Column

How to Invest & Be Part of the Metaverse?: A Masterclass with Dr Sulaiman Al Kaabi