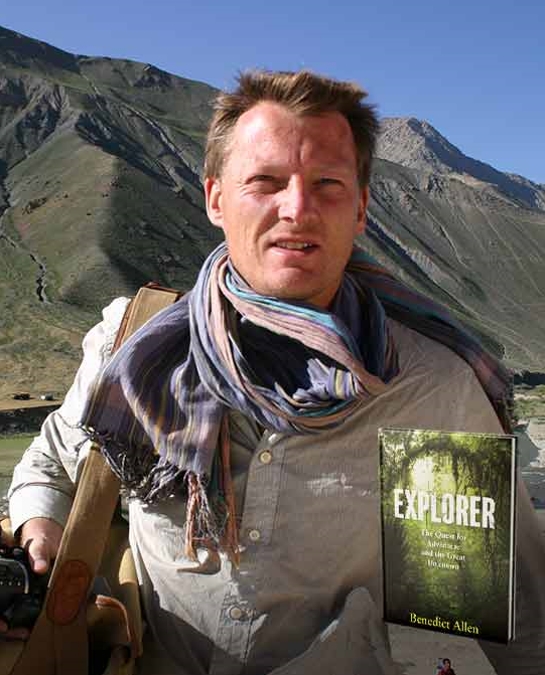 From a perilous trek through the Namib Desert and along the Skeleton Coast – solo apart from his faithful but reluctant camels – to taking part in male initiation ceremonies in Papua New Guinea, and an attempt to cross the pack-ice of the Bering Strait by dogsled, Benedict Allen has given us a window into the heart of civilisations on the edge of survival. One of the world’s leading modern-day explorers, he established the TV adventure genre in his self-filmed BBC series, immersing himself among indigenous peoples from whom he acquired the survival skills needed for hazardous journeys through unforgiving terrain. Allen’s pioneering use of the hand-held camera allowed viewers to witness the reality of life in these remote environments for the first time, without the artifice brought about by a camera crew.
In this spell-binding session, Allen reflects on his quest for adventure, discusses the story behind his 2017 ‘disappearance’ in Papua New Guinea, celebrates the lessons he’s learned from indigenous peoples and considers what it means to be an explorer in the 21st century.
Benedict Allen has recorded six TV series for the BBC and published ten books, including his latest, Explorer. His experience of surviving adversity alone in inaccessible terrain is second to none, having almost died nine times. His many expeditions include a first recorded crossing of the Amazon Basin at its widest, and the first known traverse of the entire Namib on foot. In 2010, Allen was elected a Trustee and Member of Council of the Royal Geographical Society.
This session is moderated by Fiona Lindsay
As you plan your day at the Festival, please take into consideration that it takes between 30-60 mins to commute between the Intercontinental, Festival City and Mohammed Bin Rashid Library.
Not yet a Foundation Friend? Sign up to enjoy 15% discount on all tickets and other amazing benefits!
AED 60
Friends Price: AED 51
(15% off) 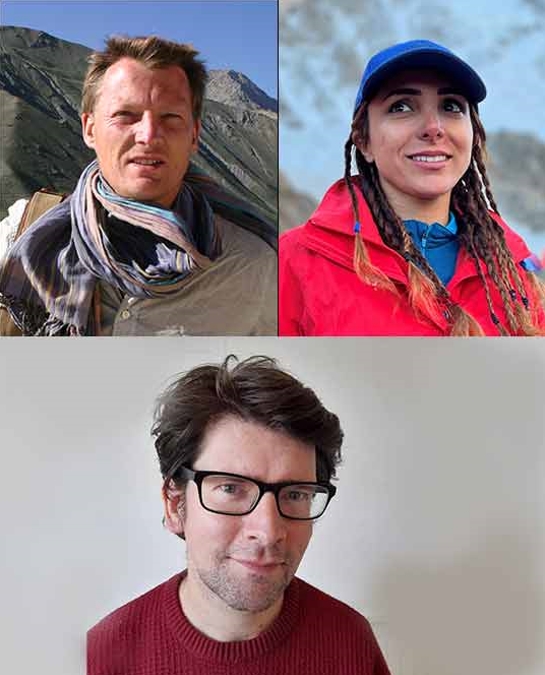 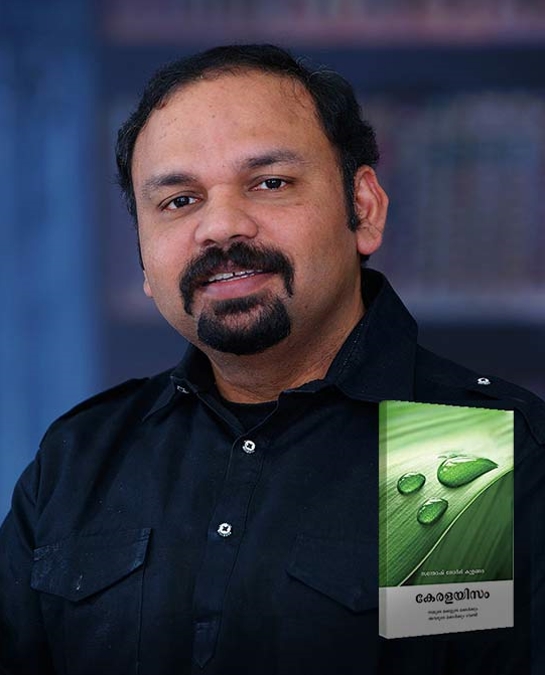 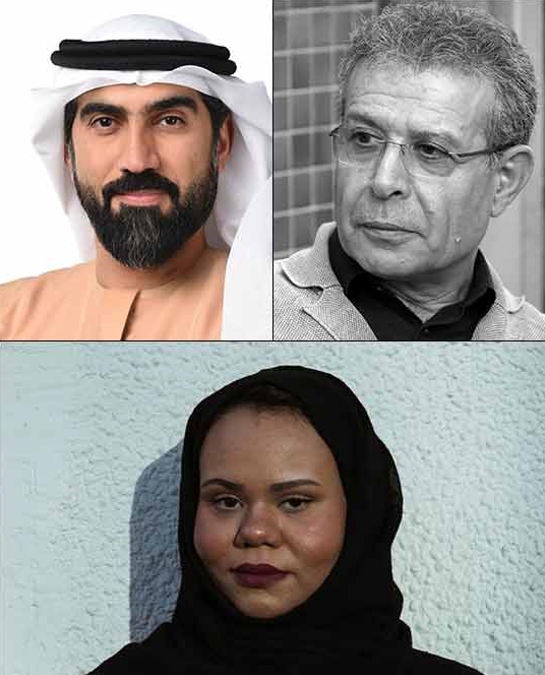 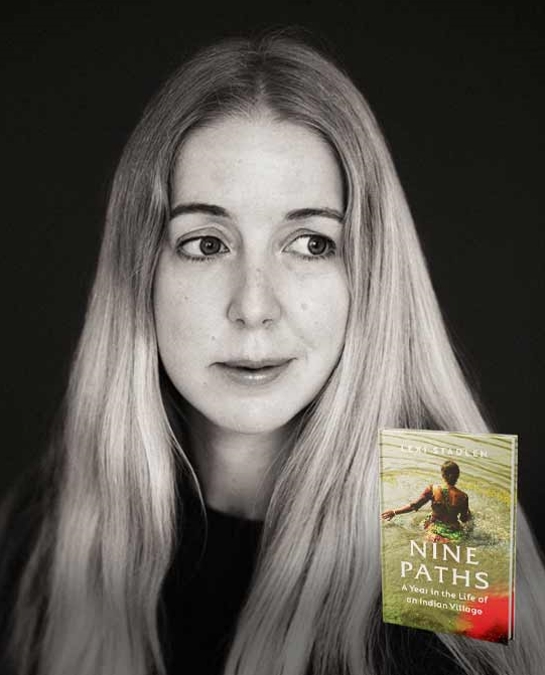 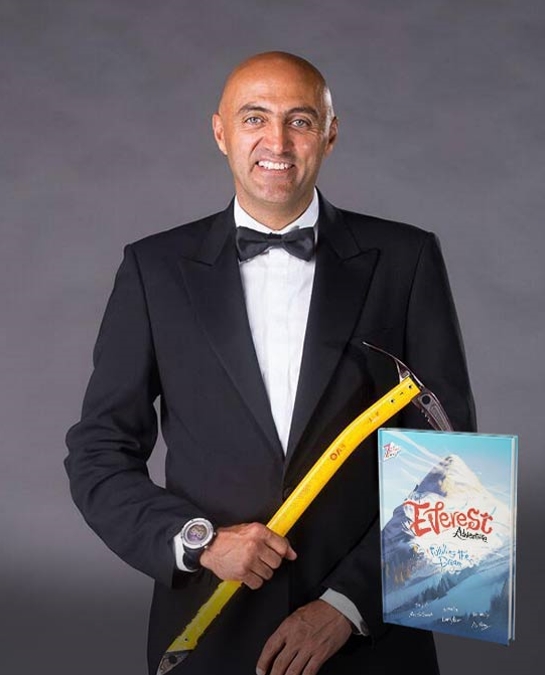 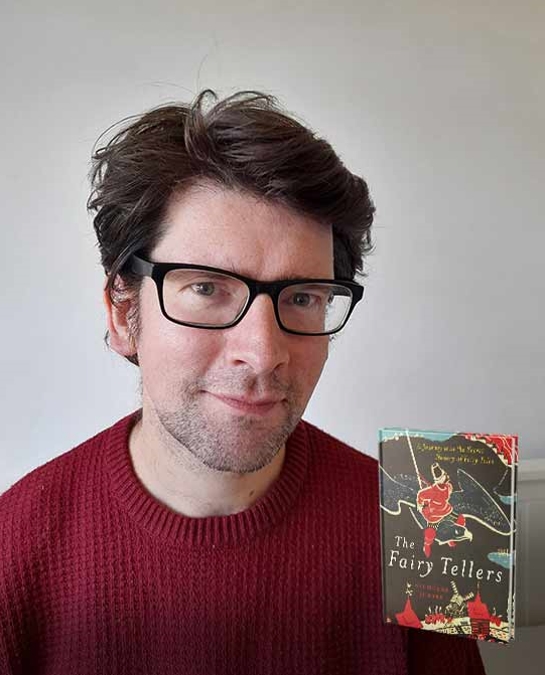