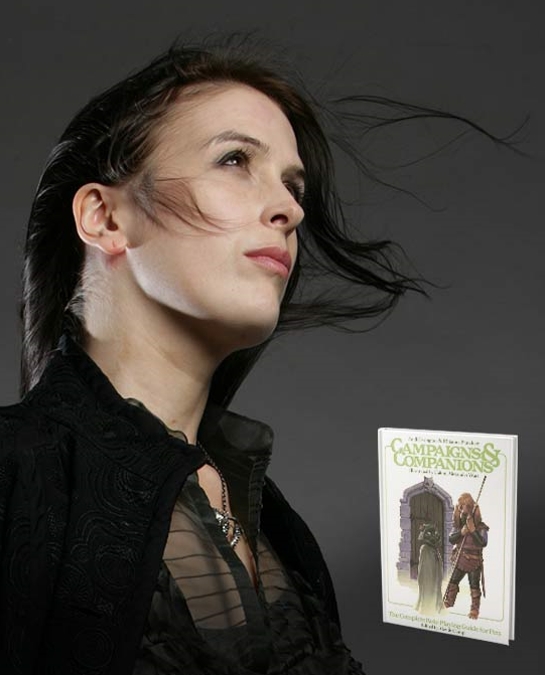 It takes exceptional writing skill to tell stories while saying nothing out loud. As video games and stories demand ever greater nuance and depth, there is increasing pressure to build story in the backdrop of scenes. Across her career, Rhianna Pratchett has endeavored to create atmospheric narrative adventures and immersive experiences so seamless that the hard work is invisible to the audiences of her work.
Join this conversation as we delve into Pratchett’s body of work and what it takes to show and not tell. Why are environmental storytelling and elements such as cut scenes and level dialogue so crucial in this era of writing fantasy games? How can we tell the story of a character as played by the player, and still immerse the player in the world? How can the environment of a story say more than the actual lore itself? Why does Rhianna’s writing manifest differently across the various mediums she writes for?
Rhianna Pratchett is a writer who has probably written for every entertainment field you can think of. In her award-winning work for video games, she’s crafted titles such as Heavenly Sword, Mirror’s Edge, the entire Overlord series, Tomb Raider, Rise of the Tomb Raider and Lost Words: Beyond the Page. In the world of comics, she has contributed stories for DC, Dark Horse, Dynamite, Marvel and Kodansha. In film and TV, she is co-director of Narrativia, the multi-media production company that produces adaptations of the works of Sir Terry Pratchett – her late father. Her most recent book is the hilarious Campaigns & Companions: The Complete Roleplaying Guide for Pets.
This session is moderated by Hareth Al Bustani
As you plan your day at the Festival, please take into consideration that it takes between 30-60 mins to commute between the Intercontinental, Festival City and Mohammed Bin Rashid Library.
Not yet a Foundation Friend? Sign up to enjoy 15% discount on all tickets and other amazing benefits!
AED 60
Friends Price: AED 51
(15% off) 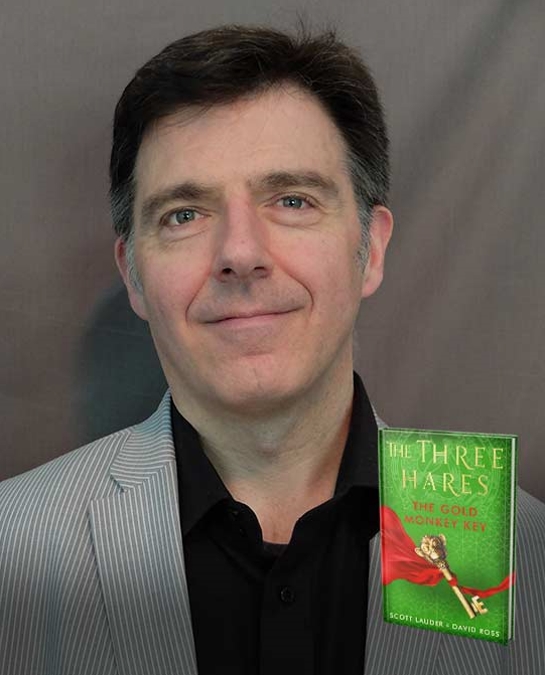