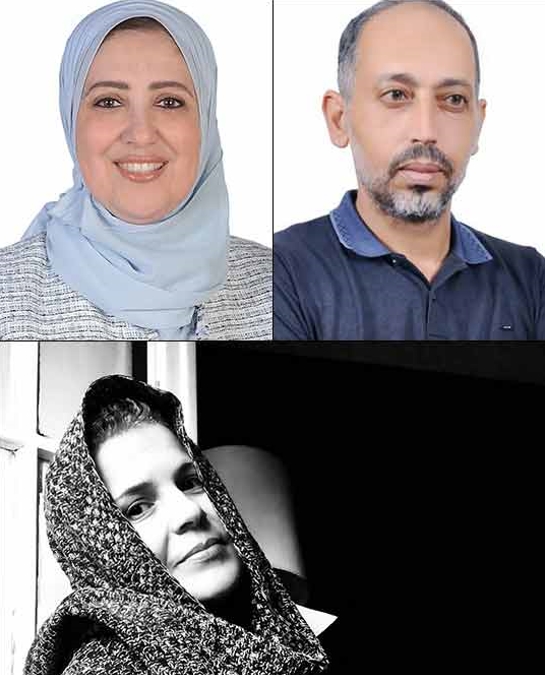 How  many novels have you read only after the author won an award? Does success in a literary prize change our view of a book? While the consequences of winning awards is a fascinating topic, equally intriguing is this discussion: on how you can to plan to win.
In  this session, prize-winning writers Mohsine Loukili and Maria Dadouch will reveal the secrets of successfully targeting literary awards. Loukili’s novel The Prisoner of the Portuguese was shortlisted for the International Prize for Arabic Fiction 2022 and he has also won the Ghassan Kanafani Narrative Prize, the Sharjah Creativity Prize and others. Dadouch’s work has won several awards, including the Sheikh Zayed Book Award, the Katara Award, the Abdul Hameed Shoman Award, and many others.
Maria Dadouch is a Syrian writer and novelist, born in Damascus. Dadouch had a major role in establishing the Fulla magazine for girls. She wrote the animated story Mawiyah al-Qurtubi for children’s channel Spacetoon and also wrote for the comedy series Mirrors. Her novel The Mystery of the Glass Ball was a finalist for the Sheikh Zayed Book Award in the category of Children's and Young Adult Literature.
Mohsine Loukili is a Moroccan novelist and short story writer. He received several awards, including: the final list of the Sheikh Zayed Prize, Young Writer, 2018 for the novel The Wind of the Shirk, and he was nominated for the final list of the International Prize for Arabic Fiction 2022, for the novel Prisoner of the Portuguese.
Not yet a Foundation Friend? Sign up to enjoy 15% discount on all tickets and other amazing benefits!
AED 60
Friends Price: AED 51
(15% off) 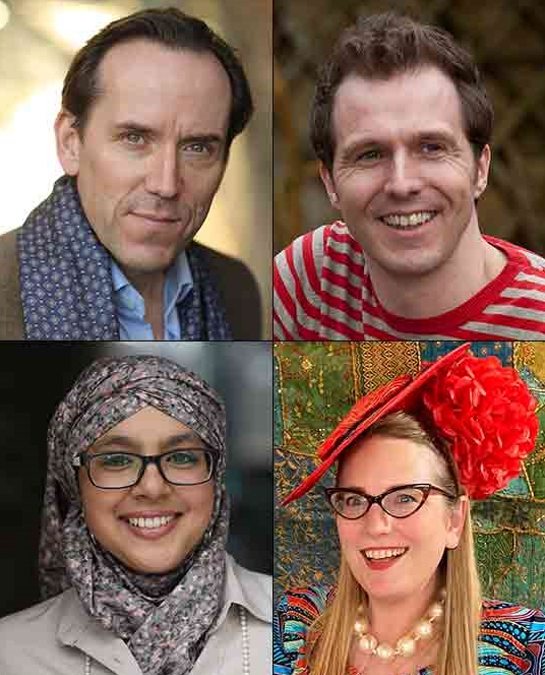 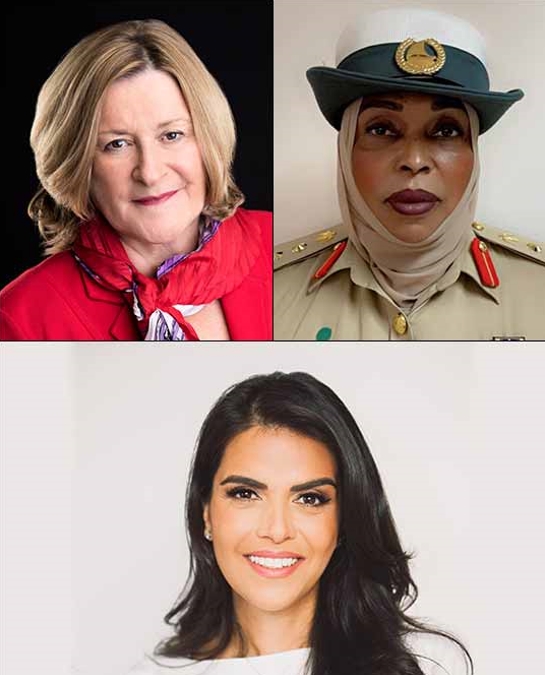 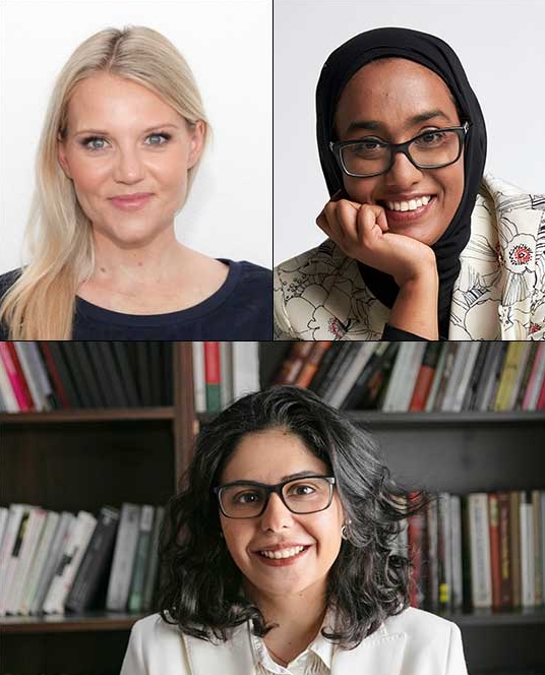 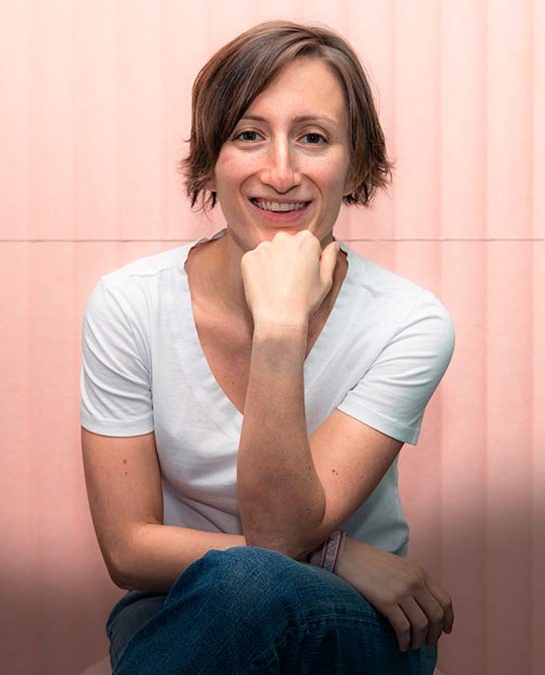 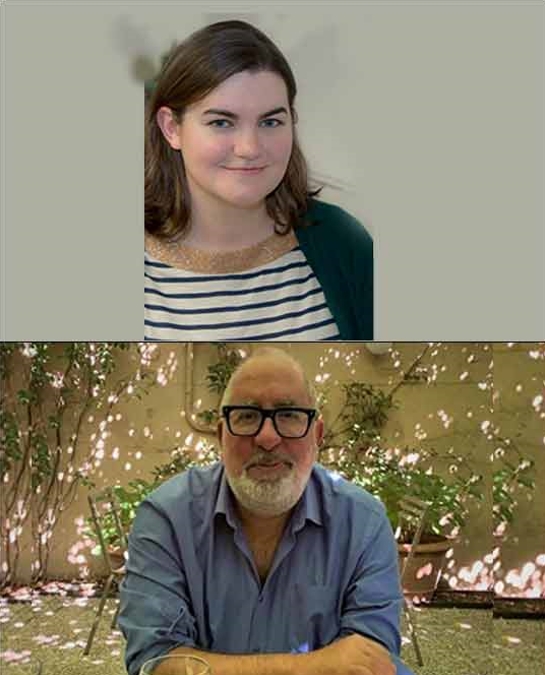 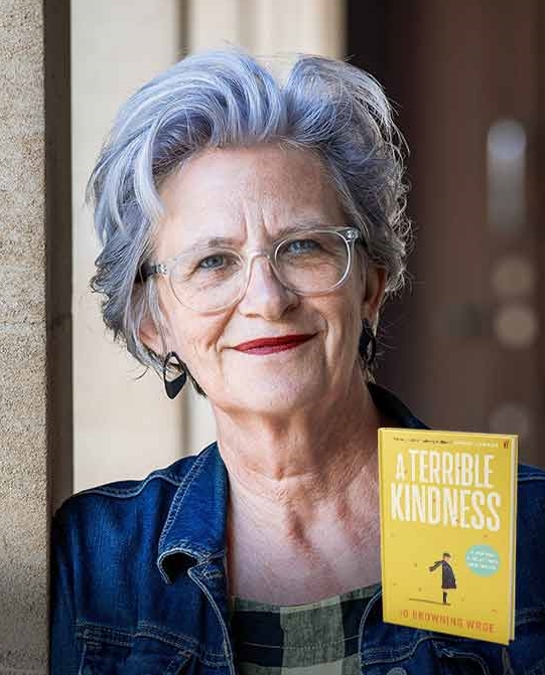 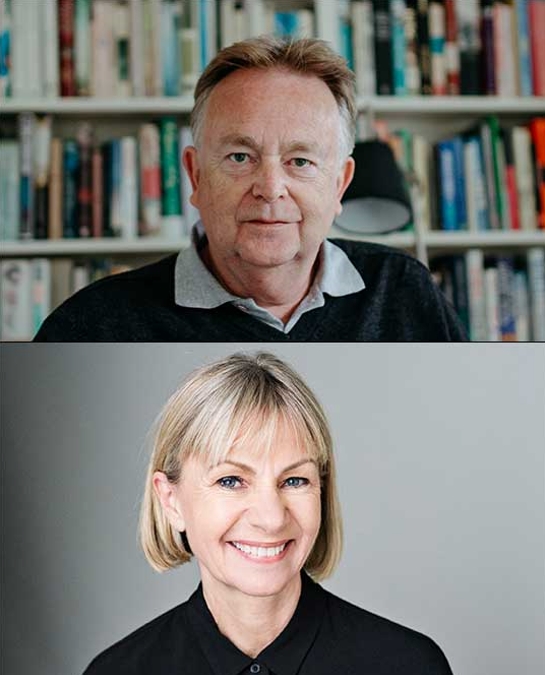 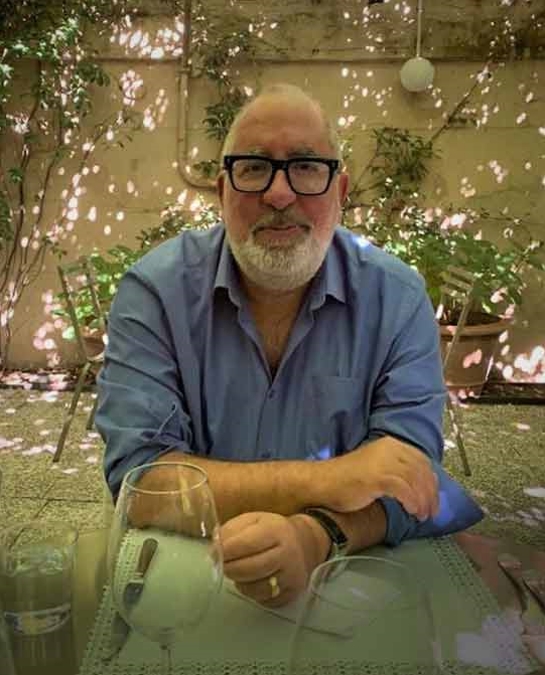 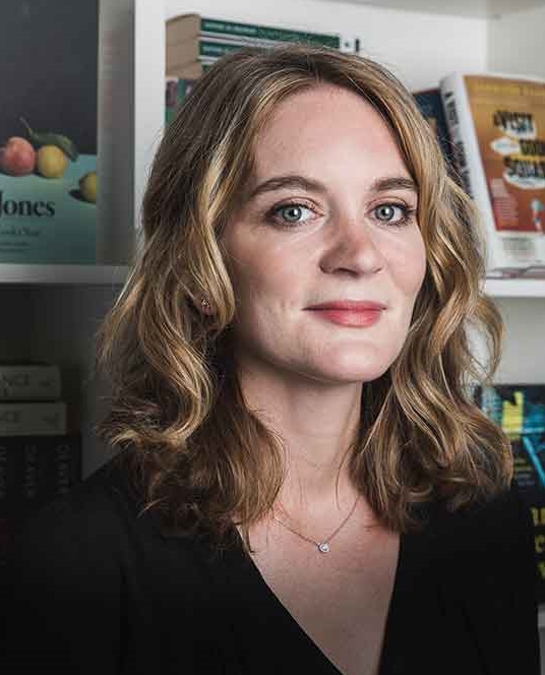 How to Get an Agent: Masterclass with Felicity Blunt 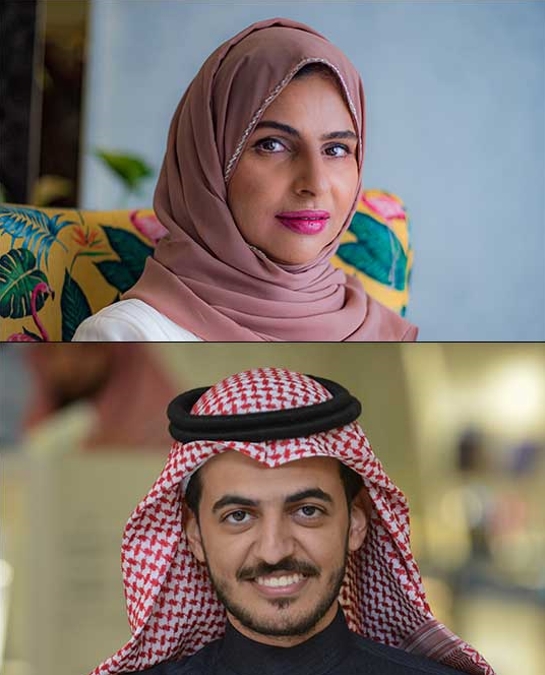 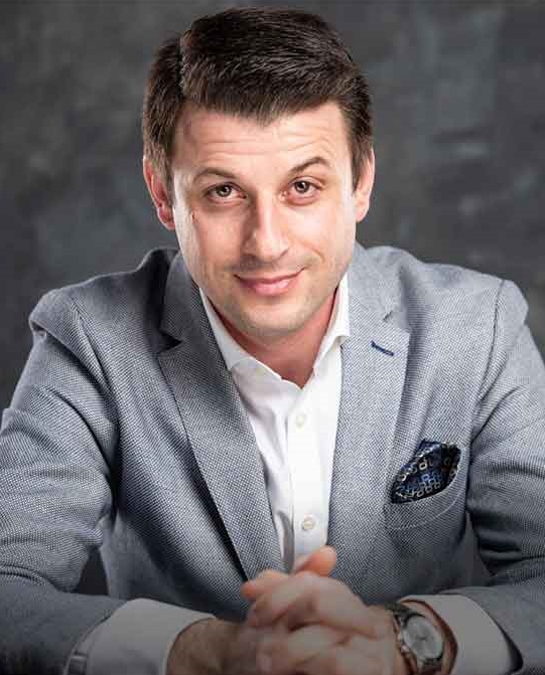 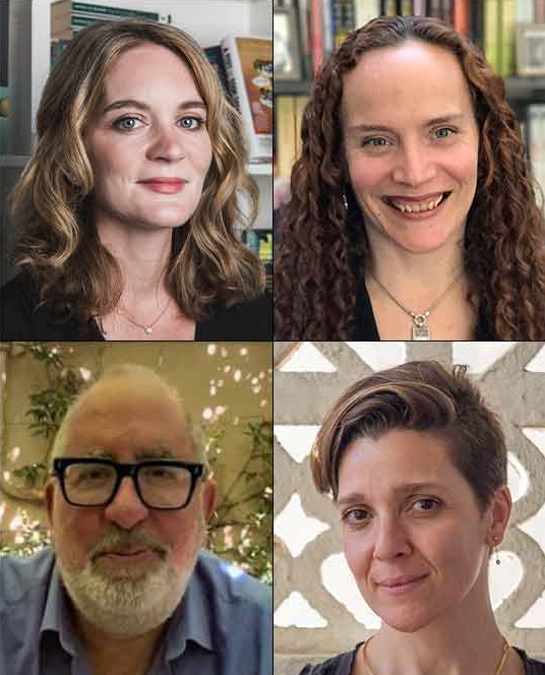 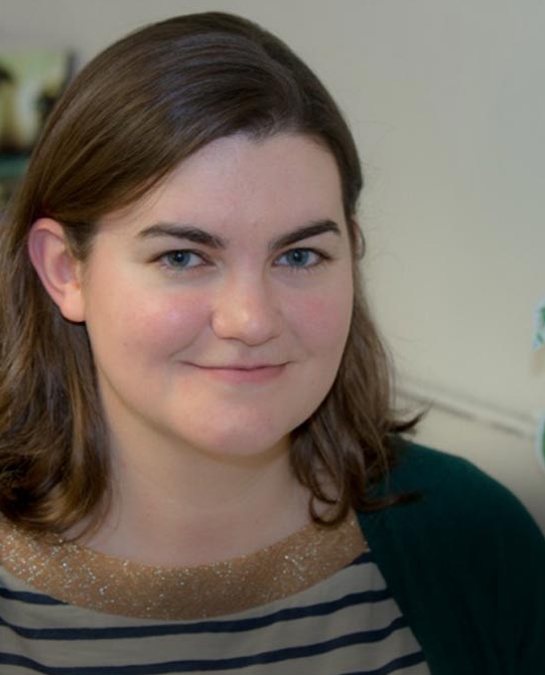 How to Write & Publish Your Own Children’s Book : Masterclass with Louise Lamont 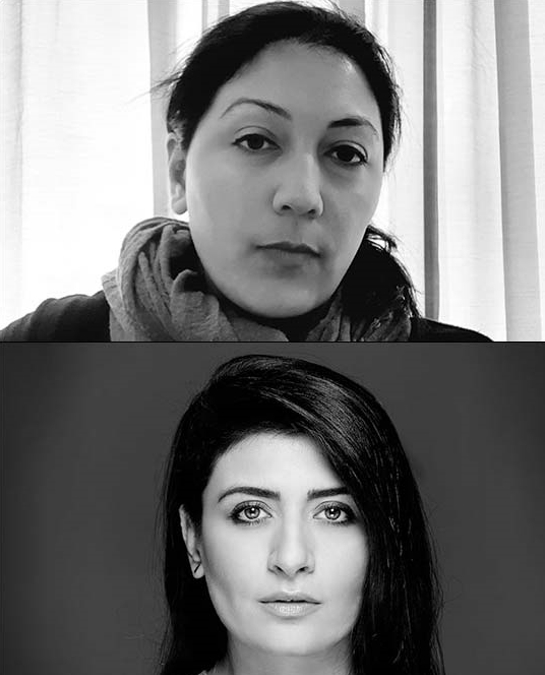 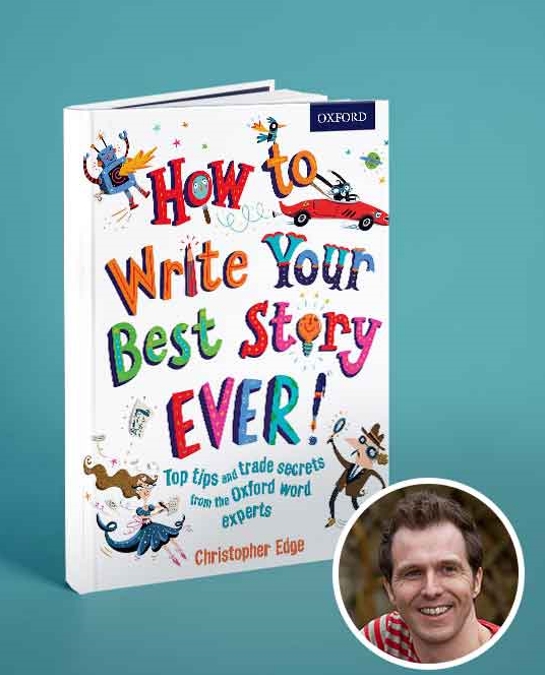 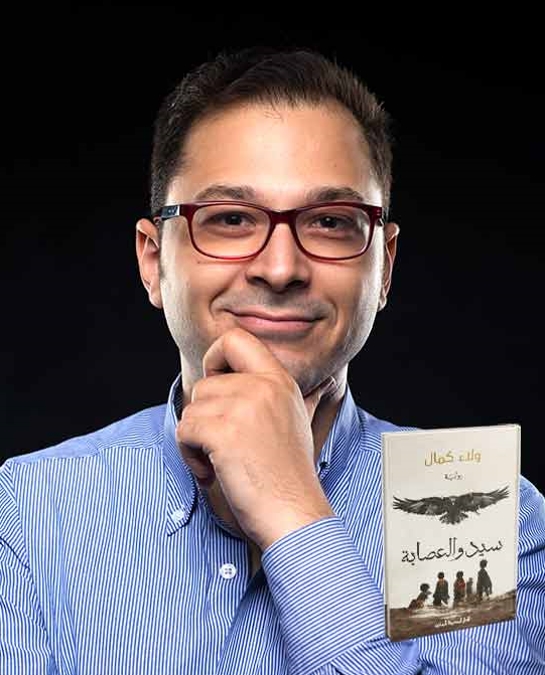 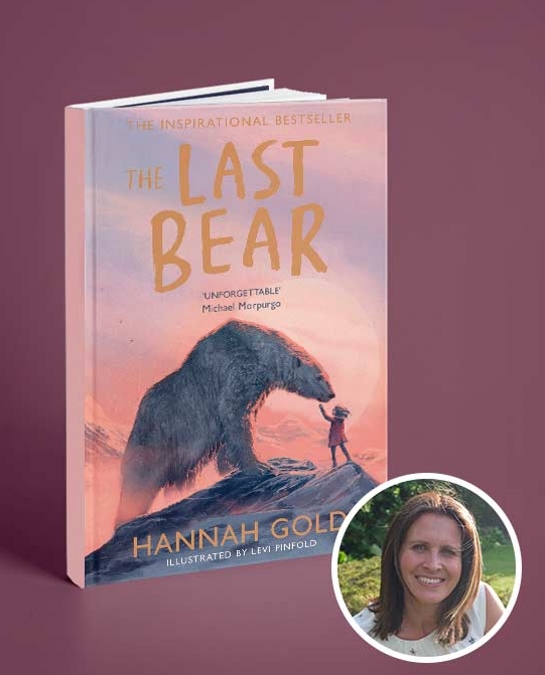 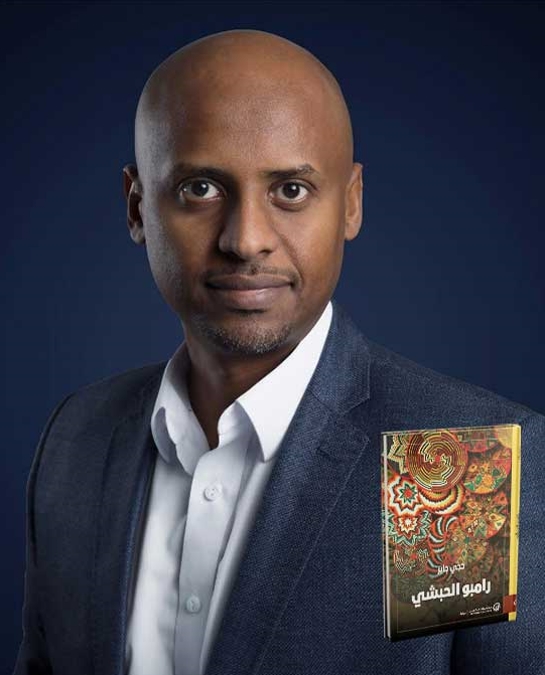 How to Write Your First Book: Workshop with Haji Jabir 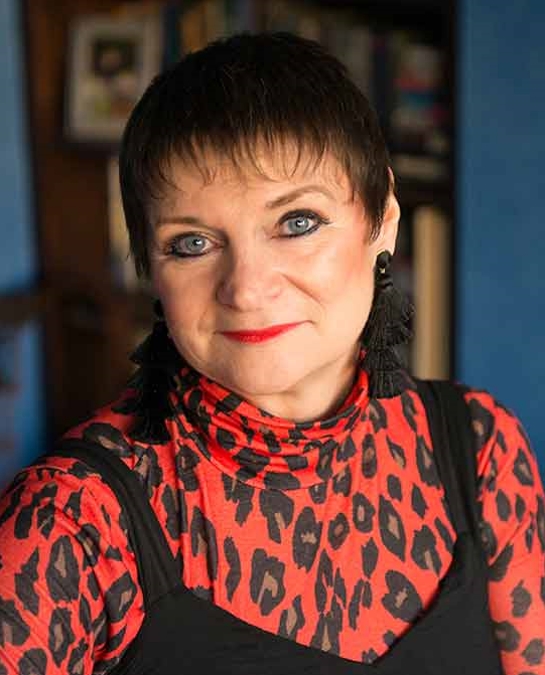 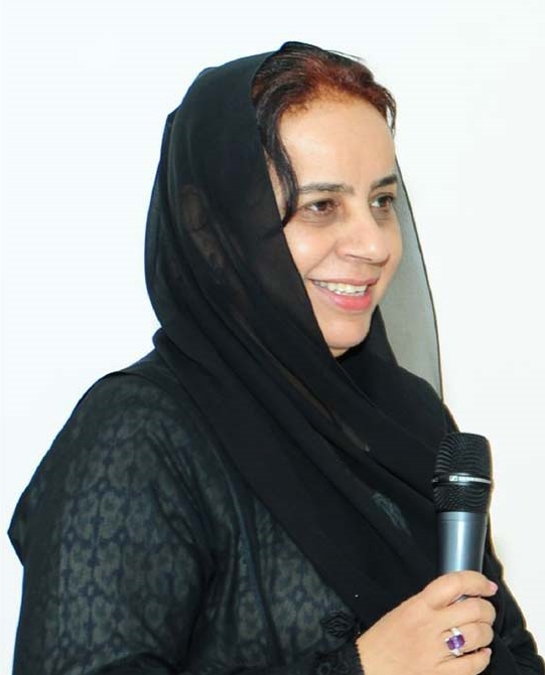 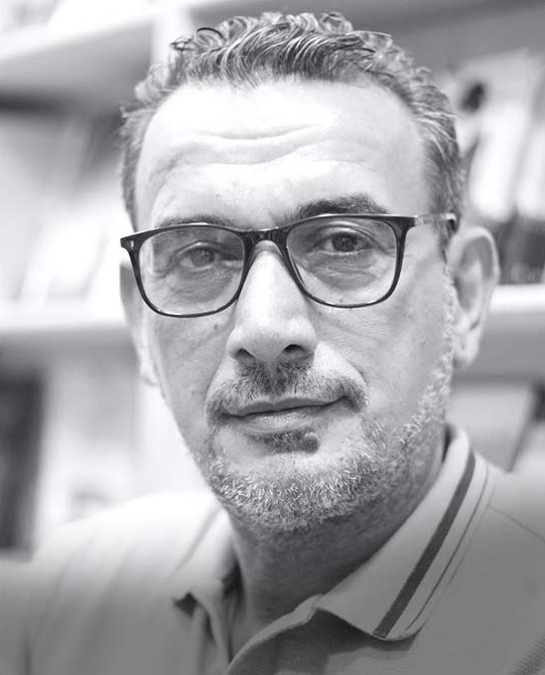 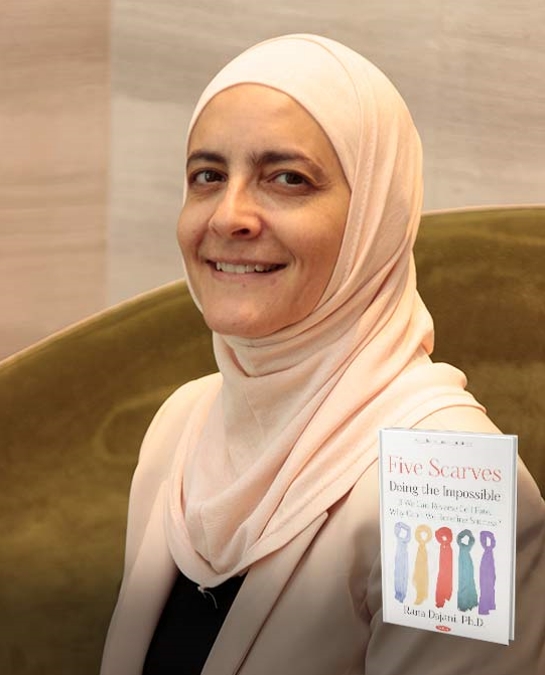