Thumbnail View
Grid View
Are you a university student? Please register to be eligible for a 50% discounted ticket per general session!    Register Now
Workshops Adult 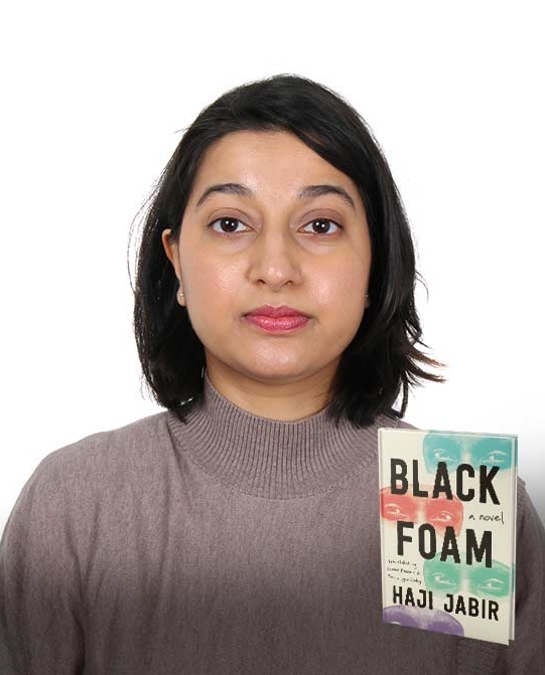 The Practicalities of Literary Translation: Workshop with Sawad Hussain

Budding  translators are trained to be proficient in the styles and rules of the languages they want to specialise in. However, once you have acquired the skills to translate, what are the essential steps needed to establish a career in translation and build rapport in the industry?
Join Sawad Hussain in this workshop that guides you through the practicalities of being a literary translator. Sawad will cover the four main areas that can get you started: how to pitch your work to publishers, negotiating contracts, what to expect during the editing process, and building your profile as a translator. This workshop is targeted to both emerging and mid-career translators.
About the tutor:
Sawad Hussain is a translator from Arabic whose work has been recognised by English PEN, the Anglo-Omani Society and the Saif Ghobash Banipal Prize for Arabic Literary Translation, among others. She is a judge for the Palestine Book Awards. Her upcoming translations include The Djinn's Apple by Djamila Morani and Edo's Souls by Stella Gaitano. She was the 2022 translator in residence at the British Centre for Literary Translation.
As you plan your day at the Festival, please take into consideration that it takes between 30-60 mins to commute between the Intercontinental, Festival City and Mohammed Bin Rashid Library.
Not yet a Foundation Friend? Sign up to enjoy 15% discount on all tickets and other amazing benefits!
AED 200
Friends Price: AED 170
(15% off) 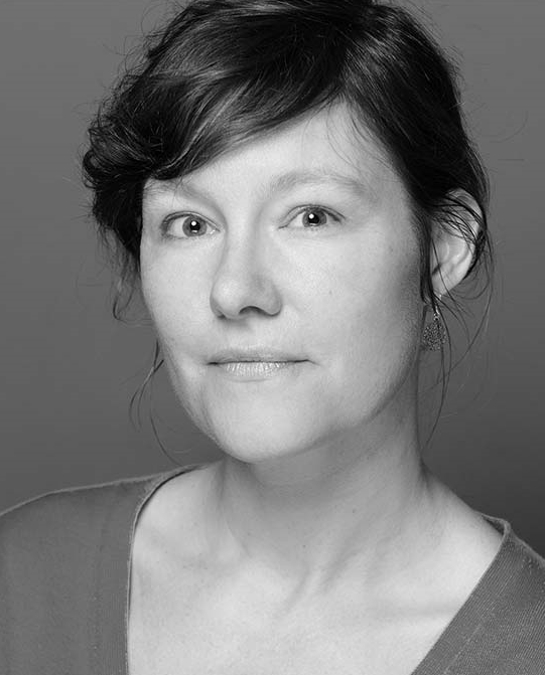 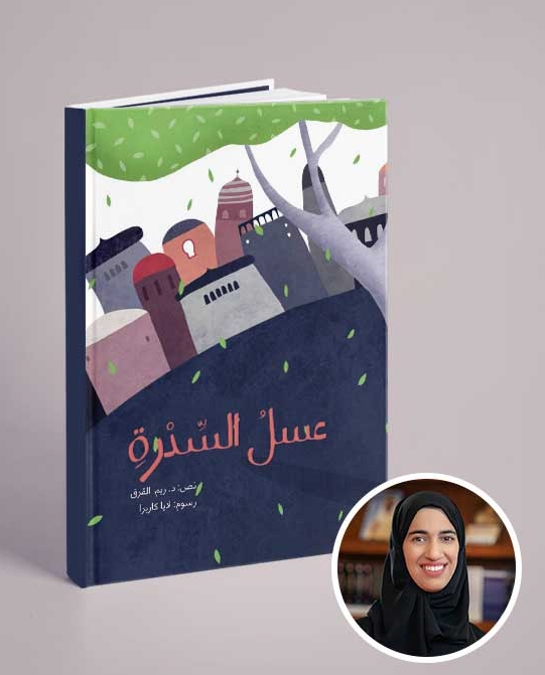 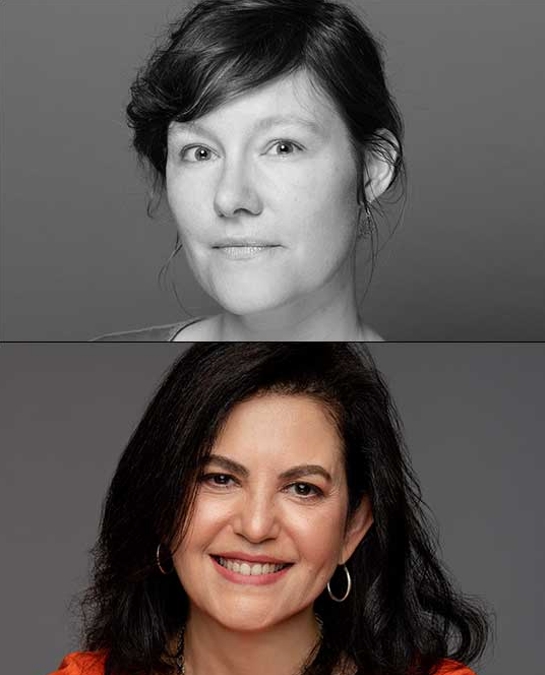 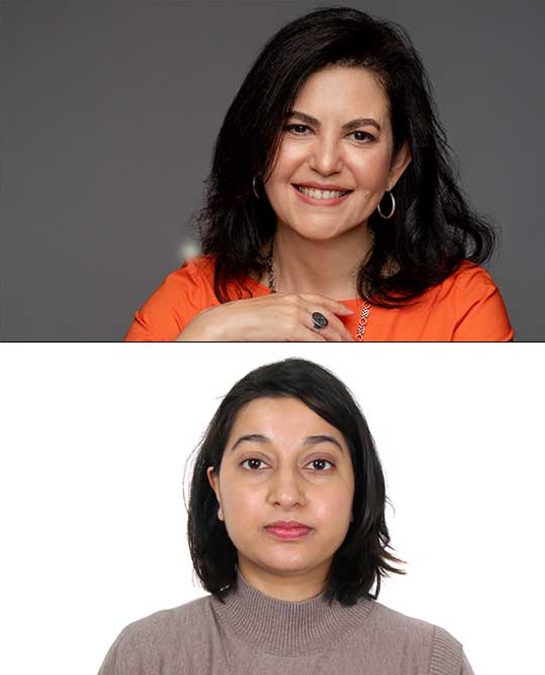 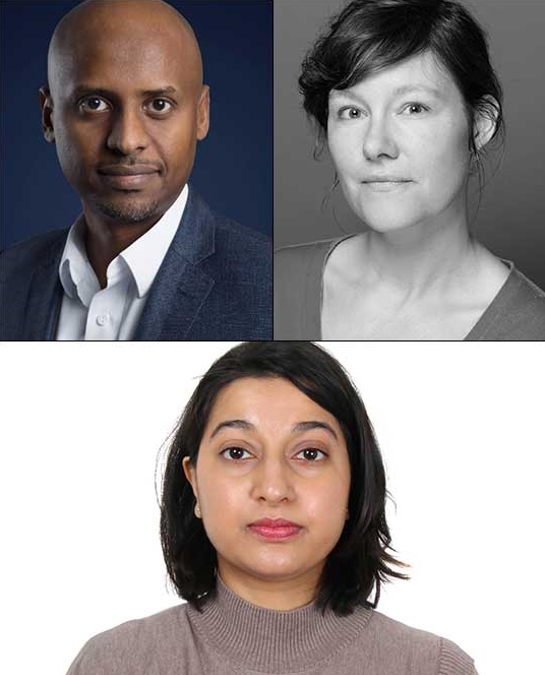