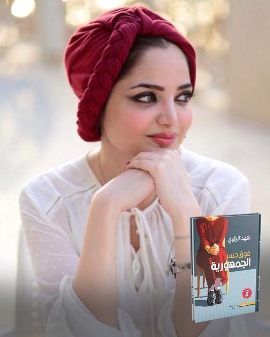 Shahad Al Rawi is an Iraqi novelist with a PhD in anthropology. Her first novel, The Baghdad Clock, has been translated into several languages. It won the Edinburgh Prize for First Fiction and was nominated for the International Prize for Arabic Fiction.
Her second novel, Over the Jumhuriya Bridge, was recently published and topped the book lists in Baghdad for several weeks; the novel sold three editions in the first month of its publication and continues to be a bestseller.
Al Rawi has participated in many international literary festivals and conferences and has given lectures in many prestigious universities around the world. She is a regular contributor for various American and Arab newspapers. 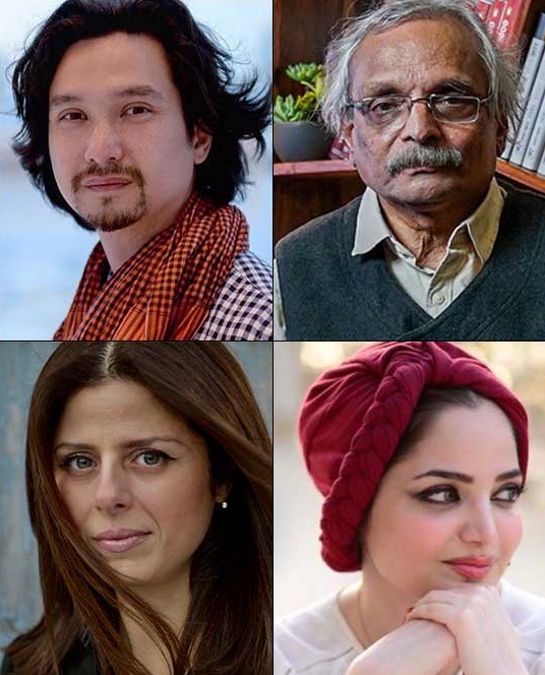 Date/Time: Sunday 5 February 2023 16:30-17:30Venue: 4th Floor Conference Room 9, Mohammed Bin Rashid Library, Al Jaddaf - Dubai
Language: EnglishSession No: 286
AED 60
‘You take delight not in a city’s seven or seventy wonders, but in the answer it... Read More
Sorry, this session is sold out
Please log in to add this session to your wish list so we can notify you in case of further availability
Adult event 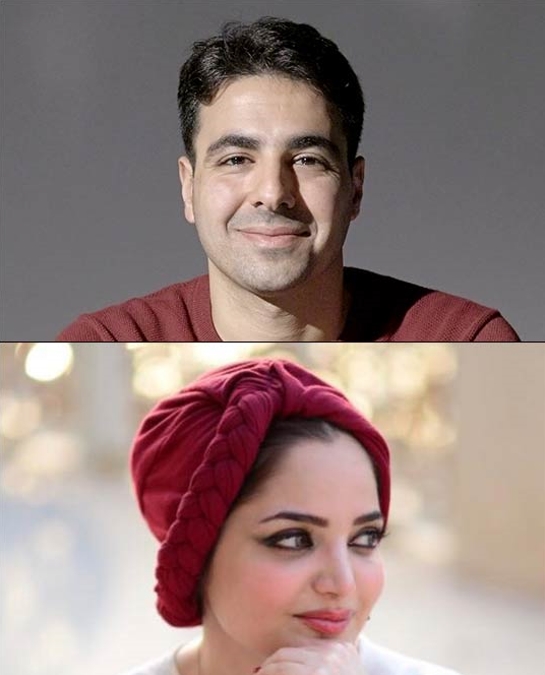