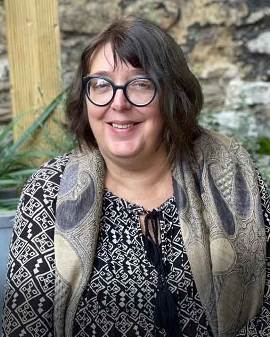 Alison Bonomi grew up in Manchester and attended the Universities of Edinburgh and York, where she studied English Literature and gained two Master’s degrees. Her first job was as a copyeditor for a British publisher, and she subsequently worked in news and current affairs at the BBC and in independent television. Bonomi was one of the founders of the LBA literary agency in 2005 and has done a great deal of close editorial work with many of its major clients, as well as representing her own boutique list of authors. Her literary interests include crime, women’s fiction, historical romance and fantasy.