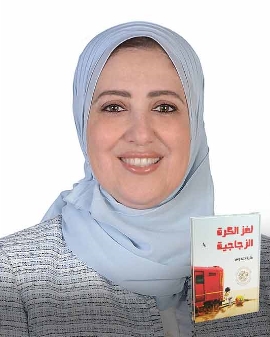 ​Maria Dadouch is a Syrian writer and novelist, born in Damascus. Dadouch began her literary career in the Fulla magazine for girls, which she had a major role in establishing, in 2005. Dadouch wrote hundreds of articles and stories. She wrote the animated story Mawiyah al-Qurtubi for children’s channel Spacetoon and also wrote for the comedy series Mirrors.
She has won many awards, most prominent of which are the 2020 Sheikh Zayed Book Award, and the 2018 Katara Prize for Arabic Fiction for her novel The Unreasonable Planet in the category of writing for young people. Her novel The Mystery of the Glass Ball reached the final list of the Sheikh Zayed Book Award in the category of Children's and Young Adult Literature.
​ 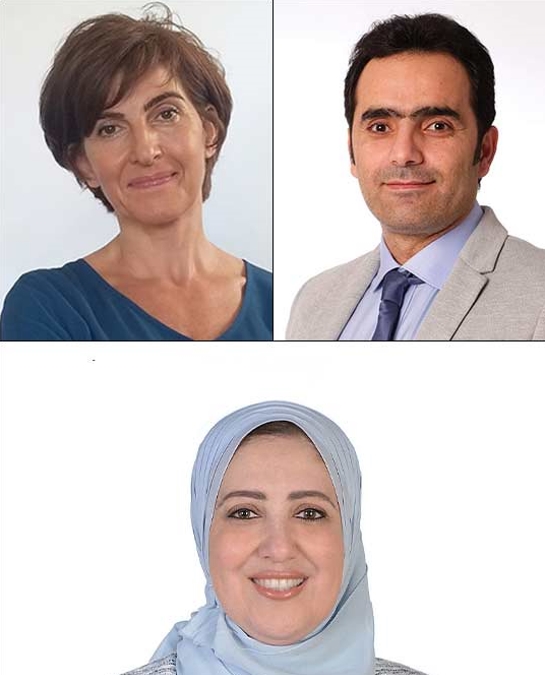 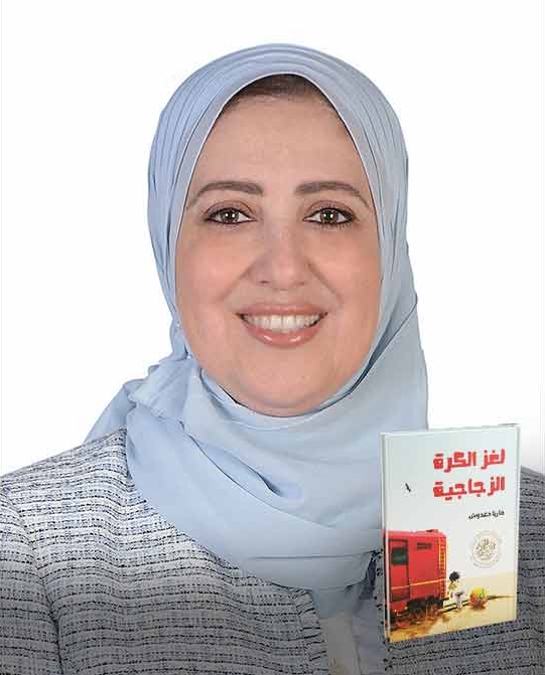 Maria Dadouch: The Mystery of The Glass Ball

Date/Time: Thursday 2 February 2023 18:30-19:30Venue: Al Amwaj I, InterContinental, Dubai Festival City
Language: ArabicSession No: 261
AED 60
How many novels have you read only after the author won an award? Does success ... Read More
Adult event 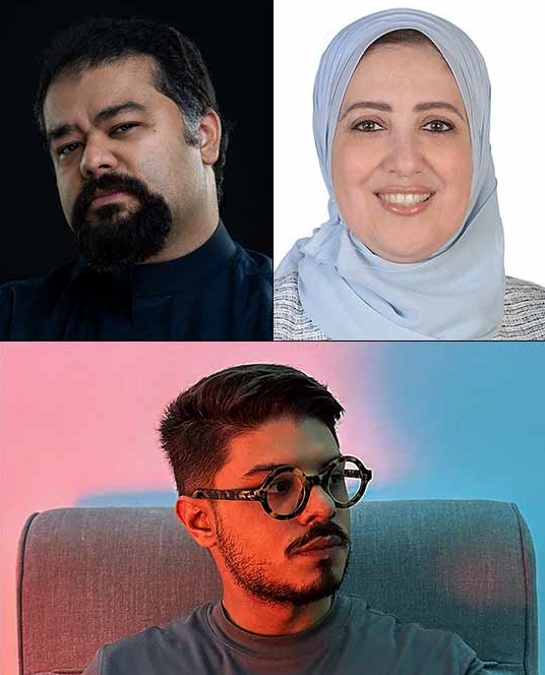