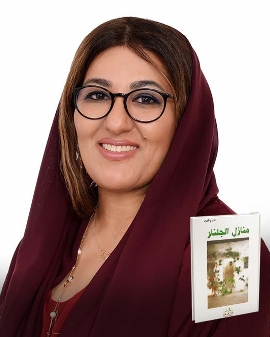 Nujoom Al Ghanem is a multi-award-winning Emirati poet, artist and filmmaker. She started her career in journalism, then began publishing her poems in the early 1980s. She has published eight collections of poetry that have been translated into many languages.
Art remained her first passion and dream, and it has become an integral part of her cinematic work, and her artistic films.
She was awarded the Pride of the UAE Medal through the Mohammed bin Rashid Government Excellence Award in 2018. She also won the Sheikh Rashid Award for Scientific Excellence, in addition to several honours for her cinematic achievements. 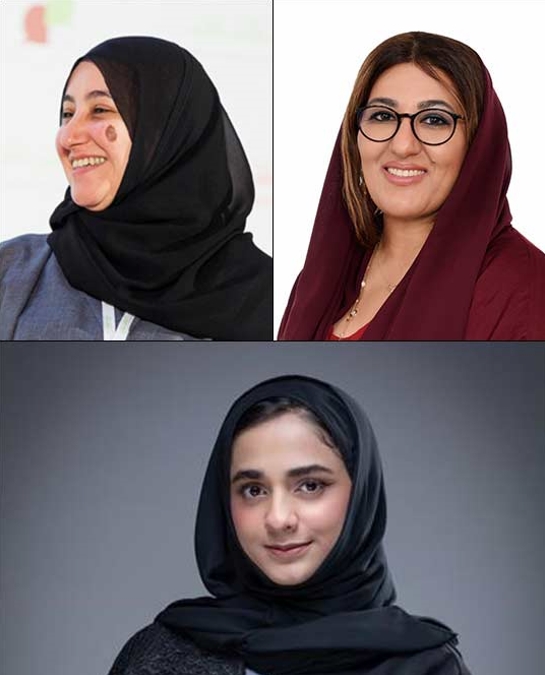